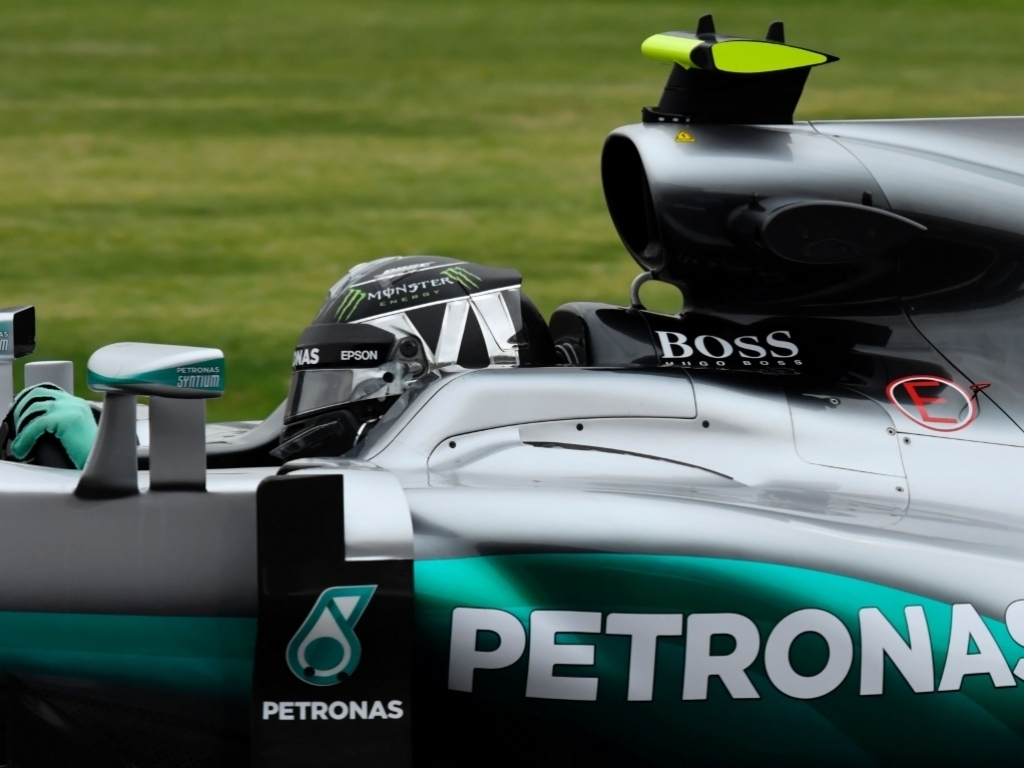 Finishing behind his team-mate Lewis Hamilton in both practice sessions, Championship leader Nico Rosberg reflected on a cold Friday in Mexico, calling it unusual.

Placing P7 in FP1 and P3 in FP2, Rosberg admitted that he struggled abit, saying that there is much more to be learned on the Autódromo Hermanos Rodríguez.

He also added that he and Mercedes team need to understand how each tyre compound react on the Mexican circuit.

“It was an unusual day out there with the low temperatures and a very green track,” he said.

“So, it’s been a bit of a steep learning curve to understand what to do with the tyres – how to get the best out of them for one lap and also for the long runs.

“We really learned a lot today and it’s not been a bad start overall but we have a lot of homework to do tonight.

“The car was feeling okay on the medium tyre but even there we need to make some progress to understand where we can find some performance.

After being pipped by Ferrari ace Sebastian Vettel during FP2, Rosberg feels that they have to be wary of their threat.

“Ferrari seemed very quick here today, so they will be a big threat. Let’s see how tomorrow goes,” he concluded.