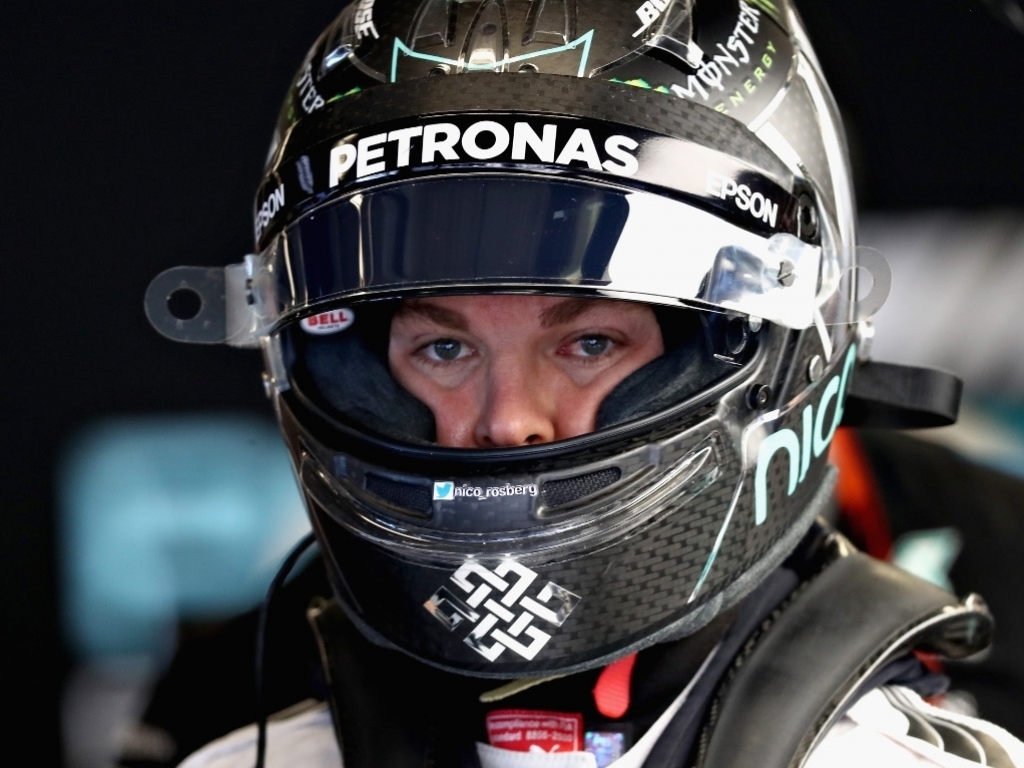 Ahead of the United States Grand Prix, Nico Rosberg has revealed he is not concerned about lining up second on the grid behind his team-mate Lewis Hamilton.

During qualifiers, the two Drivers’ Championship contenders traded P1 on numerous occasions but it was ultimately the British driver who came out on top.

Rosberg, though, refused to lose confidence and feels he has a ‘great chance’ of pipping Hamilton to the finish line and extend his 33-point lead on the Championship table.

“There was nothing specific in sector 1,” said the Mercedes driver.

“I just prefer sector 2 and 3, and Lewis was just quicker in sector 1, so it was pretty simple. It was a good lap that I did in the end there, so I was pleased.

“But of course also a bit annoyed when Lewis came over the line and I could see on the TV that he beat me to it. But that’s the way it goes sometimes.

“As we’ve seen this year, qualifying isn’t all important, so from P2 we still have a great chance tomorrow.”