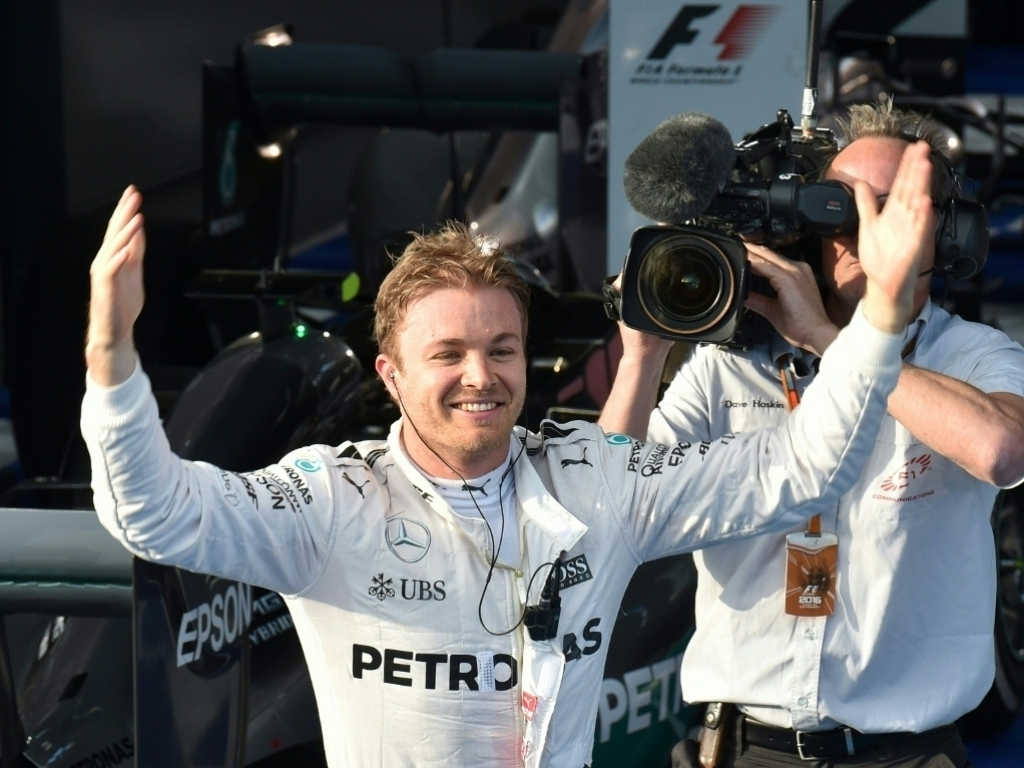 Nico Rosberg’s Australian GP victory means it is four on the trot for the German, however, he says he’s not counting last year’s hat-trick or thinking about the title.

Despite losing out to Lewis Hamilton in Saturday’s qualifying in Melbourne, it was Rosberg who seized the advantage on the Sunday afternoon.

Taking the lead off Ferrari’s Sebastian Vettel, he raced to the chequered flag to take the 25 points and the early lead in the championship fight, which you can bet on with Paddy Power.

And although his victory brought his winning streak up to four, Rosberg says his late 2015 triumphs don’t count as it is a new season and everyone starts from scratch.

“I always go back and try to look into things to see if there is anything I can pick out, but this season was starting from scratch for everybody, so I don’t think about the previous season at all,” Rosberg told F1i.com.

“It was the first race of the season, win it, great, there’s a long way to go so I’m not going overly excited because there are 21 races and 20 to go, so early days.”

As for the championship, which Paddy Power has Rosberg at 9/4 to win, he concedes that just one race in, it is far too early to be thinking about that.

“I don’t think about [the championship] in that sense,” he said.

“I’m happy to beat everybody and I enjoy the battle with Lewis and the Ferraris and I’m looking forward to the next races for exactly that battle.