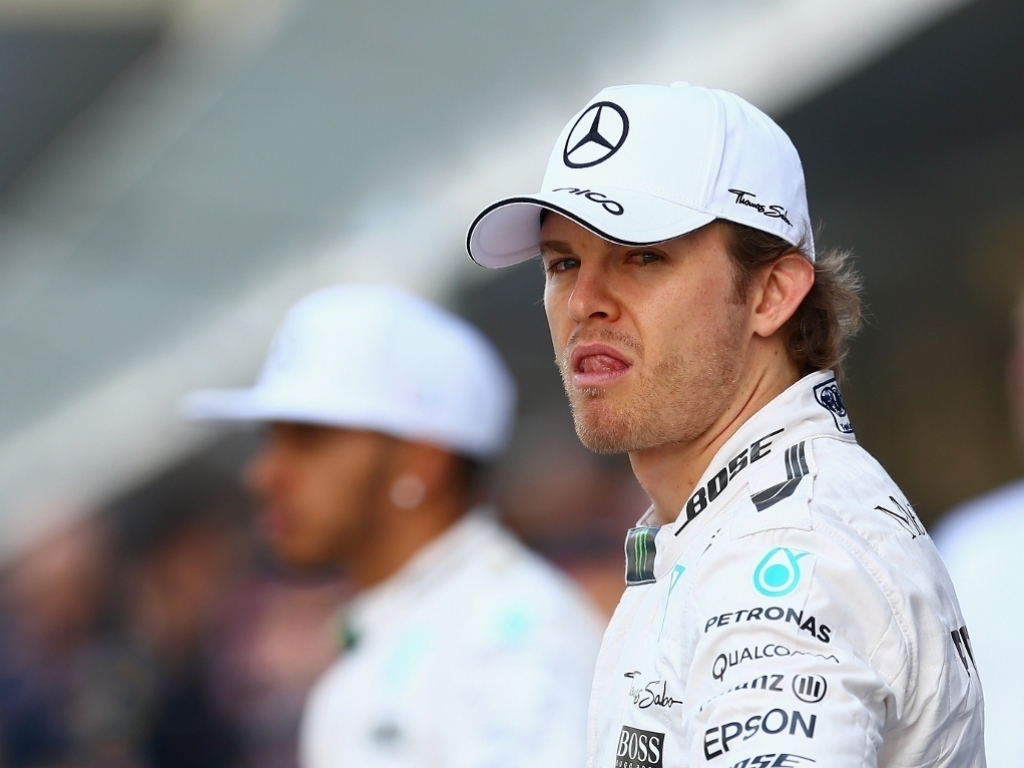 As pre-season testing came to a close in Barcelona, Mercedes driver Nico Rosberg has hailed Lewis Hamilton as his perfect teammate for pushing him to do his best everytime he gets behind the wheel of his car.

The German finished off the 2015 season with three consecutive wins, but was unable to match Hamilton's performances throughout the rest of the year.

However, despite the Englishmen overshadowing him in recent years, Rosberg has not been demotivated by the success of his partner.

"Going in to this season, in my life I’ve always liked to compete against people who have beaten me recently.

"So who have just been better than me in the recent past and to try and come back and beat them because that gives me even more pleasure.

"So that is what I am looking forward to this year. It is a great challenge, Lewis is driving at an awesome level. We have a great car so I'm sure there will be a lot of success this season and I'm looking forward to winning many races hopefully and we'll see how it goes."