Home Uncategorized Rosberg reveals he still has some pace to show 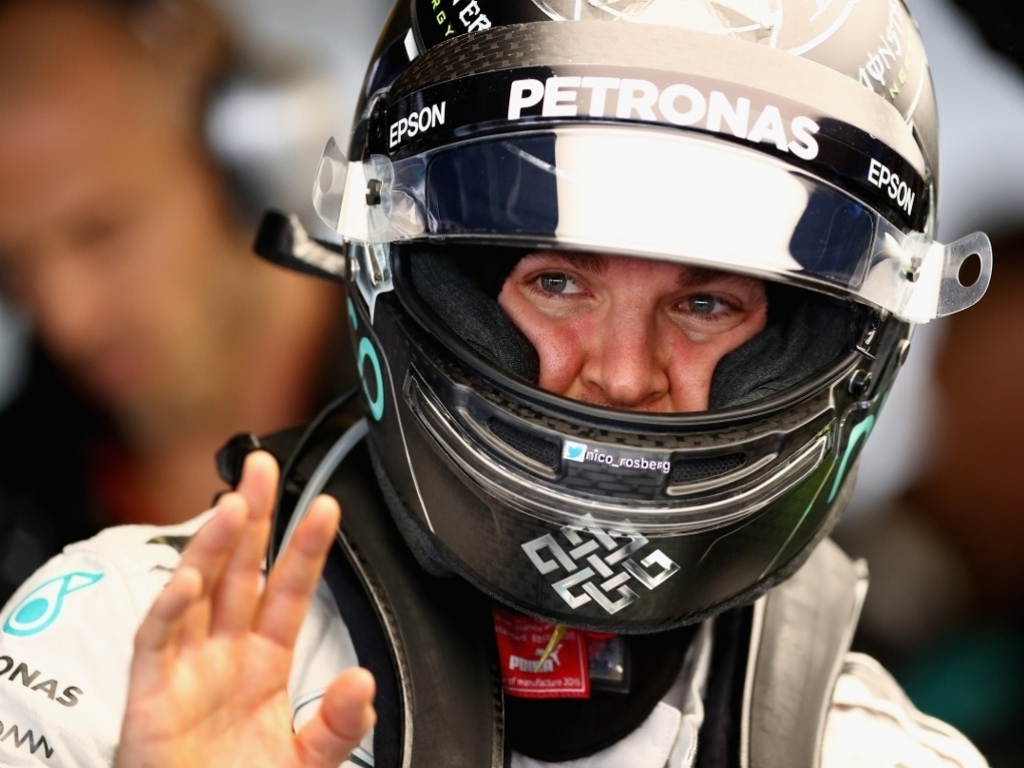 After failing to beat Lewis Hamilton’s time in both practice sessions, Nico Rosberg revealed that he still has more pace to show going into qualifiers and Sunday’s Abu Dhabi Grand Prix.

The Drivers’ Championship leader closed the gap on his team-mate and rival from FP1 to FP2, adding that his flying lap in the second session wasn’t up to scratch.

“[Lewis]’s a little bit faster but I didn’t do my lap properly so I still have a bit in reserve,” Rosberg said.

Interestingly, since the Japanese Grand Prix last month, Rosberg has led only one session, with Hamilton out-pacing him in every other session.

In regards to Mercedes having an open policy where both drivers share each others data, the German ace explained that he has no qualms with the way things are done within the Silver Arrow garage.

“It doesn’t [bother me] because we have always done it that way and that’s the way it is when you are fighting your own teammate, but of course in F1 terms maybe it’s a bit unusual because more often than not you have drivers from different teams fighting for a championship,” he concluded.

“But it’s the nature of our battle, we know it’s that way and we just have to make the most of it.”