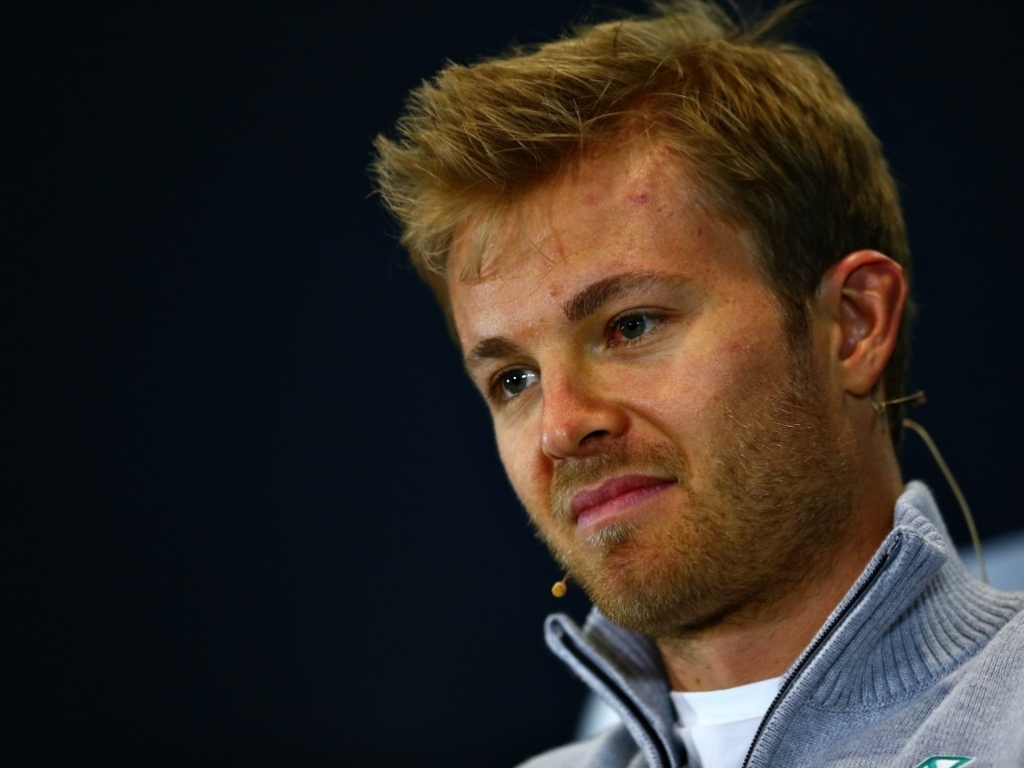 Nico Rosberg says he is not trying to sound a note of caution, rather he’s being realistic in his assessment that Ferrari are “very, very close” to Mercedes.

Although many expected Ferrari to mount a serious challenge this season, that has yet to come to fruition.

The Scuderia were hit by reliability issues in Australia and Bahrain while last time out in China, Sebastian Vettel and Kimi Raikkonen collided on the first lap.

Ferrari’s problems have paved the way for relatively easy grand prix Sundays for Mercedes with Rosberg claiming a hat-trick of wins.

The German, though, insists Ferrari are closer than they may appear, they just need a trouble-free race weekend to prove it.

“I’m not sounding any notes of caution – I’m just realistic,” he said.

“Ferrari among others just haven’t shown what they can do yet. They’ve taken each other out in the last race for example in the first corner and from then on it was just very messy as an example, so a lot of things have been going wrong.

“For sure they are a lot quicker than they have shown, and we think they are very, very close to us.”

Rosberg’s last victory, his third of the season and sixth in succession, saw him take a 36-point lead over Lewis Hamilton in the Drivers’ Championship.

He, however, is not getting carried away.

Instead the 30-year-old insists last year’s wins don’t count while he has also benefitted from a “really messy start” for his rivals.

“For me it’s not six in a row because the three last year, it’s last year and that doesn’t count for anything to this year’s championship so for me it’s winning the first three, which I’m really happy about.

“But as I said, yes it’s because I’ve been driving really well but my opposition has had a really messy start so that’s the reality of it so I definitely expect them all to bounce back, especially Lewis and it’s going to be a great battle against him as always and it will be tough.

“Even if I have some points lead now but it’s still such a long season, three races is a seventh or something of the whole thing, there’s like 450 points to take still and now I have 30 something in front or whatever, it’s still a massively long way to go so it’s not really changing the situation much.”

Asked in Thursday’s press conference whether Formula 1 is currently witnessing “the best-ever Nico”, Rosberg responded: “It’s the most experienced Nico.”