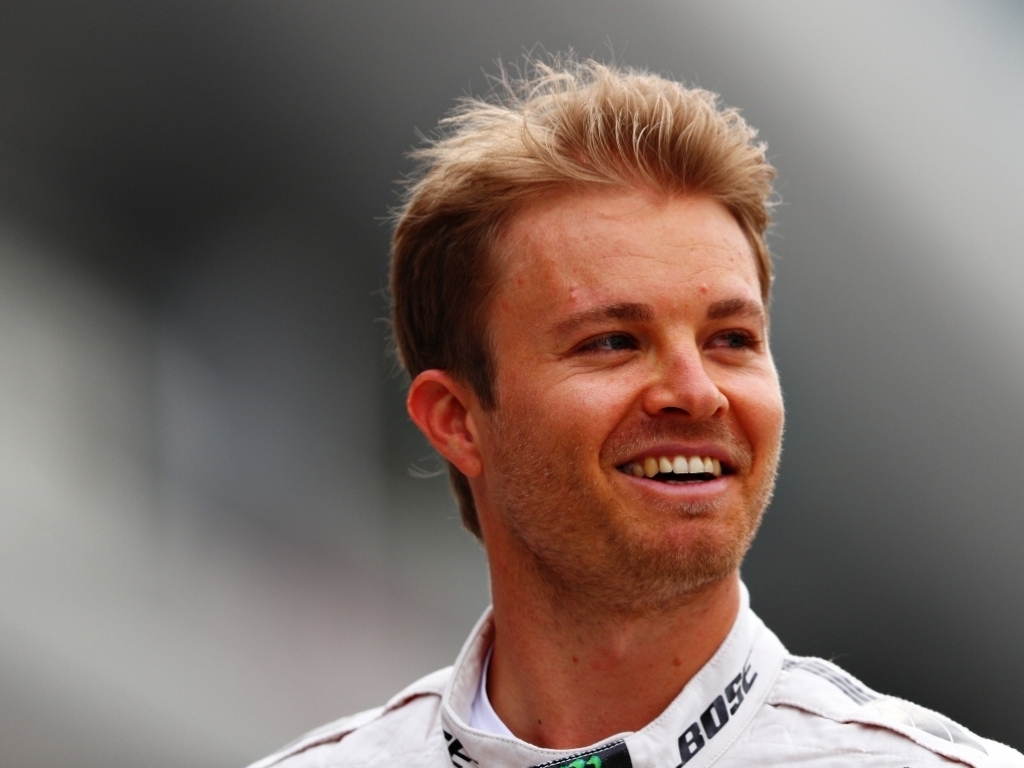 Nico Rosberg has rubbished Lewis Hamilton's claims that he is in for an "easy" Chinese GP weekend, saying his team-mate will still be a threat

On Thursday it emerged that Hamilton would be hit with a five-place penalty on the Shanghai grid after Mercedes were forced to change his gearbox, which was damaged in Bahrain.

That means Hamilton will not start any higher than P6, leaving the Brit to declare that his penalty plays into Rosberg's hands.

"It is going to be an easy weekend for Nico," Hamilton said. "It will most likely be an easier weekend for him."

However the Championship leader reckons his team-mate will be a threat no matter where he lines up on the grid.

"It is always a massive challenge out there and it will be again this weekend. Even Lewis with a five-place grid penalty is going to be a big threat," Rosberg told Sky Sports F1.

"How many times has he shown last year that when he starts ninth or whatever he is straight up to third?

"So definitely I am remaining fully focussed, I'm fighting for the win definitely, but it won't be an easy one for sure."