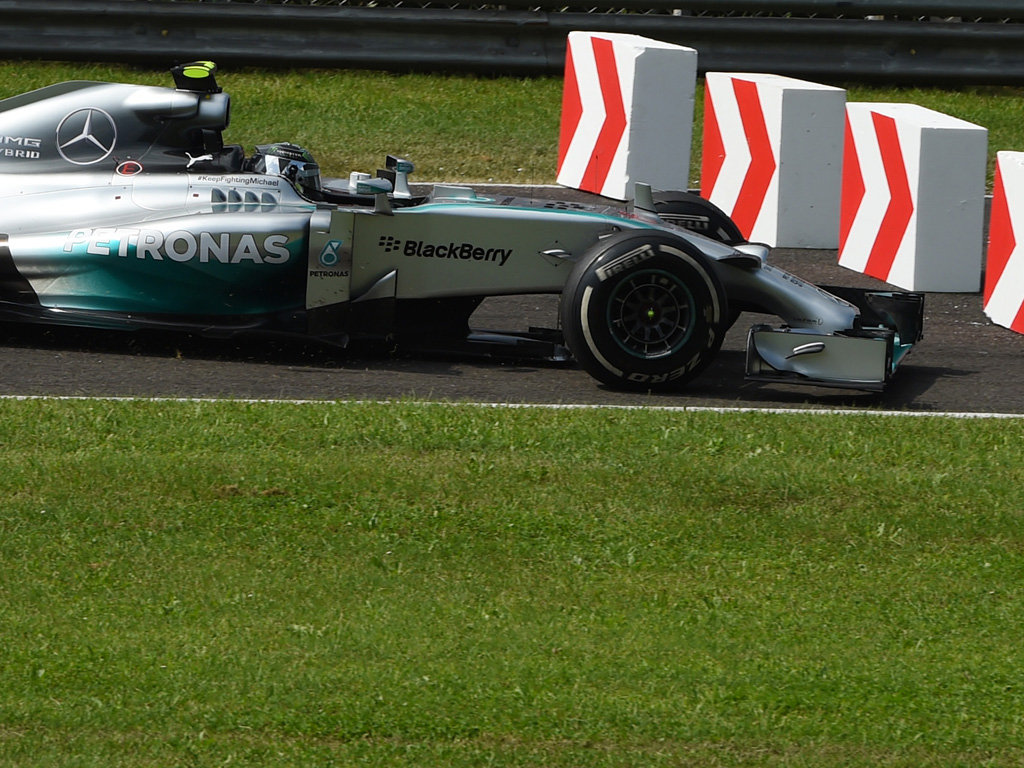 Nico Rosberg admits he only had himself to blame for not winning the Italian Grand Prix after a couple of “bad” mistakes.

With Lewis Hamilton making a shocking start, Rosberg found himself in the lead after the first corner and he quickly built an advantage of more than four seconds with his Mercedes team-mate dropping to fourth.

However, he outbraked himself at the first chicane as Hamilton moved up to second. With Hamilton closing in he made the same mistake a few laps later and this time the Briton reclaimed P1.

Hamilton went on to win the race and reduced Rosberg’s lead in the Drivers’ Championship to 22 points, and the German admits he made rookie errors.

“Lewis was just quick coming from behind so I needed to up my pace as a result and I just went into a mistake – it was very bad,” he said.

“And that lost me the lead in the end, so it’s definitely very disappointing from that point of view.

“Monza is one of the most difficult tracks for braking because of the low downforce and the highest speed of the year.

“It is one of the challenges here and unfortunately I got it wrong two times in the race.”

Rosberg, though, won’t leave Italy too disappointed as he still has a healthy lead over his team-mate following his second-place finish.

“Of course I am disappointed right afterwards, but it’s still second, still a lot of points, so it is not a complete disaster,” said Rosberg.

“I need to look at reality, there is worse than that – and I only lost seven points to Lewis.”