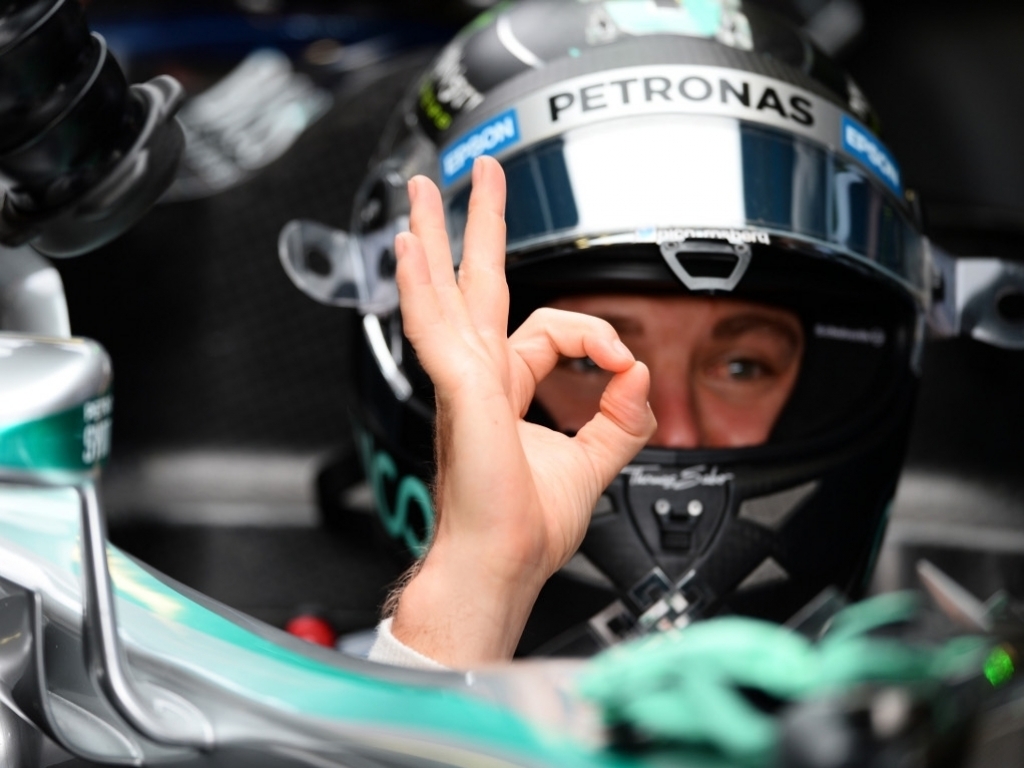 It was a weekend to forget for Nico Rosberg at Monza as he lost further ground to Lewis Hamilton in the Drivers' Championship.

Mercedes introduced a new-spec engine for this weekend's Italian Grand Prix, but Rosberg reported an issue during FP3 on Saturday morning and the team reverted to an older engine for qualifying.

The German struggled throughout qualy and could only manage the fourth fastest time behind his team-mate Lewis Hamilton and the Ferraris of Sebastian Vettel and Kimi Raikkonen.

Rosberg also made a sluggish start to the race on Sunday and had to fight his way back before he retired a few laps from the end.

"Very, very disappointing for sure," he was quoted as saying by Motorsport.com. "The whole weekend went wrong – it was very unlucky I think. So many repercussions, it wasn’t even an engine issue, it was a chassis issue that meant we had to change the engine.

"To have it explode two laps from the end is more disappointing for sure."

The 30-year-old found himself down in P6 at the opening corner, but he fought back and was closing in on second-placed Vettel with a couple of laps to go, but his engine blew.

With Hamilton winning the race, Rosberg is now 53 points behind his team-mate in the standings although the result the Brit's win is under investigation over tyre pressures.

He added: "I was going to have a good go at Vettel because finally I had the brakes cool enough to attack. I had backed-up the ERS a little bit so I was going to go for it. And at that moment it just blows up.

"It’s a fact that it’s a massive step in the wrong direction. Just when I need to catch up a few points, it’s been the biggest loss I’ve had in one day in the whole season. That’s very tough.

"We will keep going, we’re not giving up. Just keep fighting and try to win the next couple of races."