Home Uncategorized Rosberg says every race is a ‘cup final’ 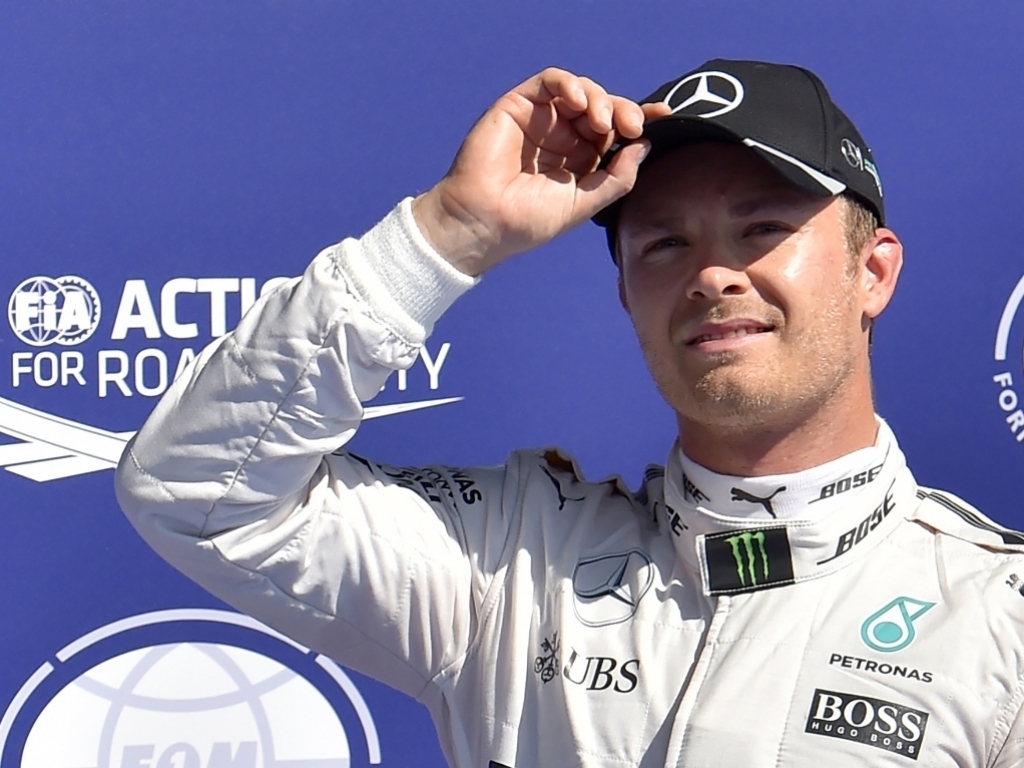 Nico Rosberg plans to treat the remaining eight grands prix as individual cup finals as he seeks to overhaul Lewis Hamilton in the race for the World title.

Rosberg’s sixth victory of this season, which came at Spa last Sunday, allowed the German to close up on Hamilton in the title race.

The gap between the Mercedes team-mates is down to single figures, just nine points, but there are 200 still to play for.

Rosberg is hoping that his last victory will also put him a “good curve” for the rest of this season as in the past it is his team-mate who has had the better run-in to the title.

“It wasn’t a straightforward weekend for us – but everybody did a fantastic job and the car kept improving with every session, so hopefully that puts us on a good curve as we head to another legendary track in Monza.

“This is a race I really enjoy and one I’d really love to master. The tifosi create such an incredible atmosphere every single time, no matter who wins the race.

“Last year obviously didn’t end so well for me there, so I’m hoping for a bit more luck and a little less fire this time… I’m really enjoying the battle out there right now.

“We’ve got several cars in the mix now which is exciting for us and also the fans.

“For me, I’m taking every race like a cup final. It’s great to know you have the team and the car to just go out there and lay it on the line.

“I can’t wait to make our Silver Arrow fly at Monza.”