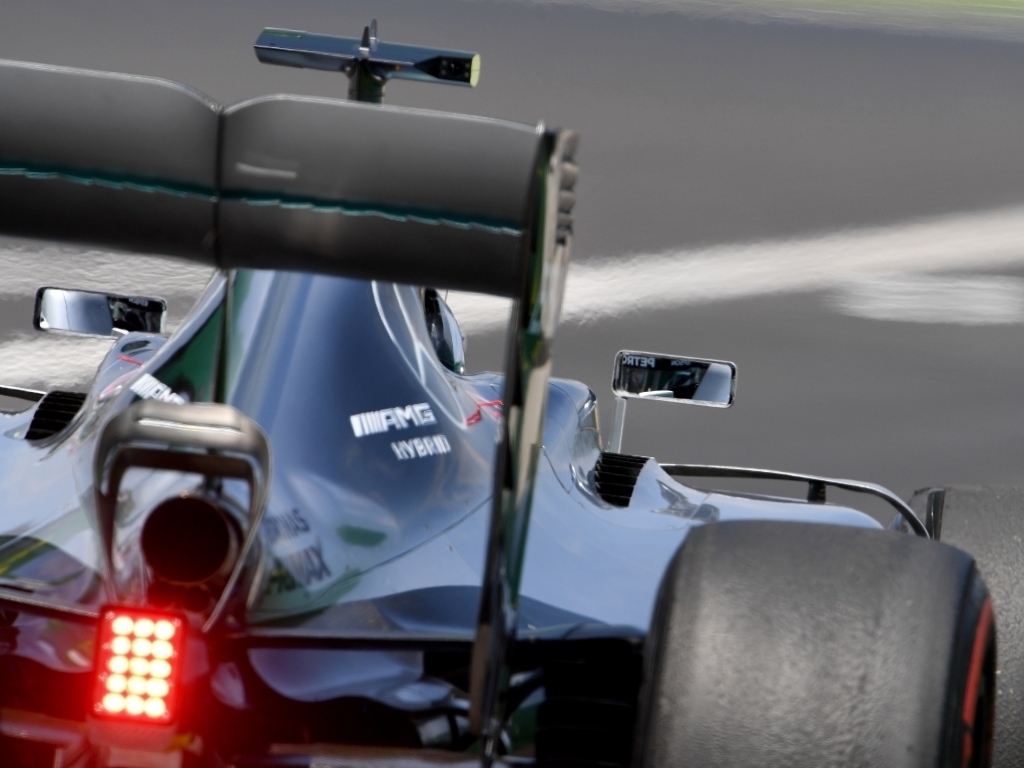 In an exciting close to Q3, Nico Rosberg snatched pole position from his teammate Lewis Hamilton in the dying seconds of the session.

Hamilton was on course to bettering his pole position time but had to ease up on the pedal when yellow flags were waved because of an incident involving Fernando Alonso. That resulted in Nico Rosberg putting in a fastest time of 1:19.965.

With the stewards looking at Rosberg’s quickest time to see if he obeyed the yellow flags or not, the Championship leader is confident that his time will stand and is already looking forward to tomorrow’s race.

“I acted according to what you need to do and so I showed a big lift and slowed dow,” he told Sky Sports.

“I was slower in that yellow sector than on my previous fast lap, so I’m quite sure that it’ll be ok,”

On the drivers’ wet qualifying, the German admitted that it was hard gaining any momentum on Hungaroring given the amount of restarts but was glad everything worked out in the end.

“It was really challenging conditions and the track changing all the time out there,” he continued.

“I got a really good lap in on that last lap so, awesome, very happy with that.”