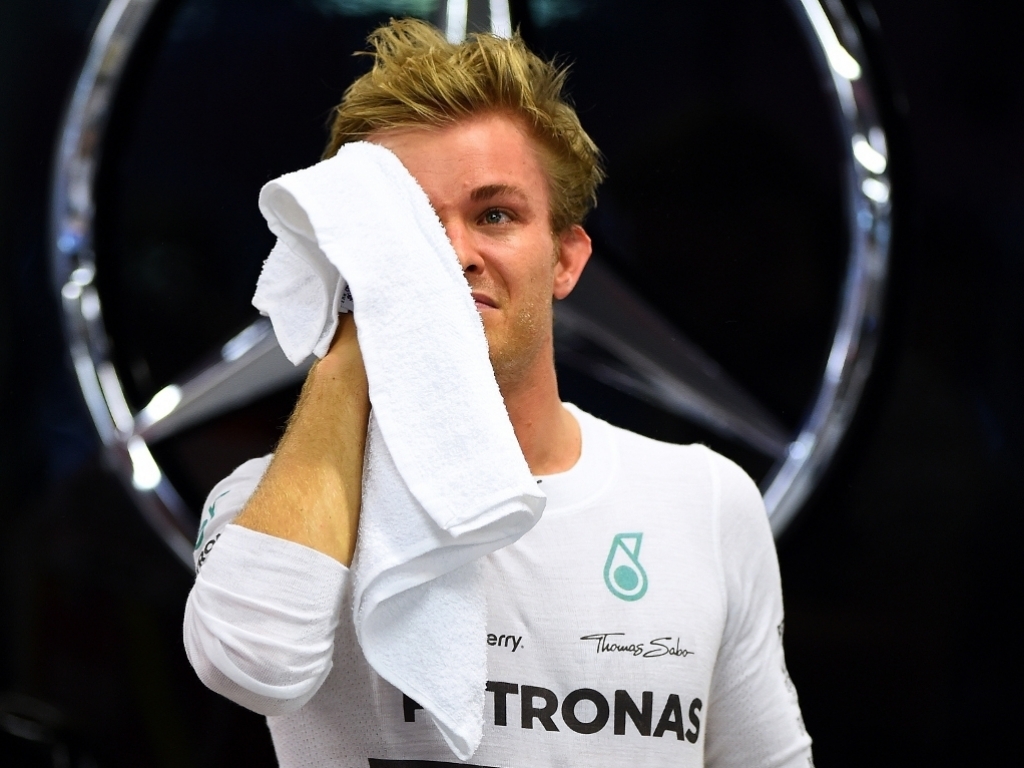 Although refusing to write off Ferrari ahead of the 2015 season, Nico Rosberg is predicting that Sebastian Vettel will "see my tail lights on many occasions"…

Vettel swapped to Ferrari at the end of last season, bidding farewell to Red Bull with whom he won four successive World titles from 2010 to 2013 in favour of joining a team that has not won a crown since 2008.

Such has been Ferrari's fall from grace that the team did not even win a single grand prix last year, which is in sharp contrast to the 16 Mercedes secured between Rosberg and his team-mate Lewis Hamilton.

And with Rosberg doubting Ferrari will be able to make any massive inroads in 2015, he's predicting that Vettel will spend much of this year trailing him around the race tracks.

He told Germany's Bild newspaper: "I don't want to appear arrogant but if I go by the 2014 results I can risk it and say no to a Ferrari challenge although one should never fully write them off.

"It naturally always takes some time to get into a new team and find your way."

As such, Rosberg is predicting that "Sebastian will see my tail lights on many occasions."

In fact the German believes 2015 will see a repeat of last year with Rosberg and team-mate Hamilton fighting for the Drivers' title.

He added: "I am completely optimistic and believe the duel will again be Lewis against me."

Rosberg also touched on the disappointment of losing the 2014 crown to his Mercedes team-mate.

Admitting he was "down", he says he has since bounced back as "sporting defeats are very short-lived" and that now is the time for a "full attack."

But, he added, "of course it still hurts when I see Lewis' celebration photos after the victory in Abu Dhabi."