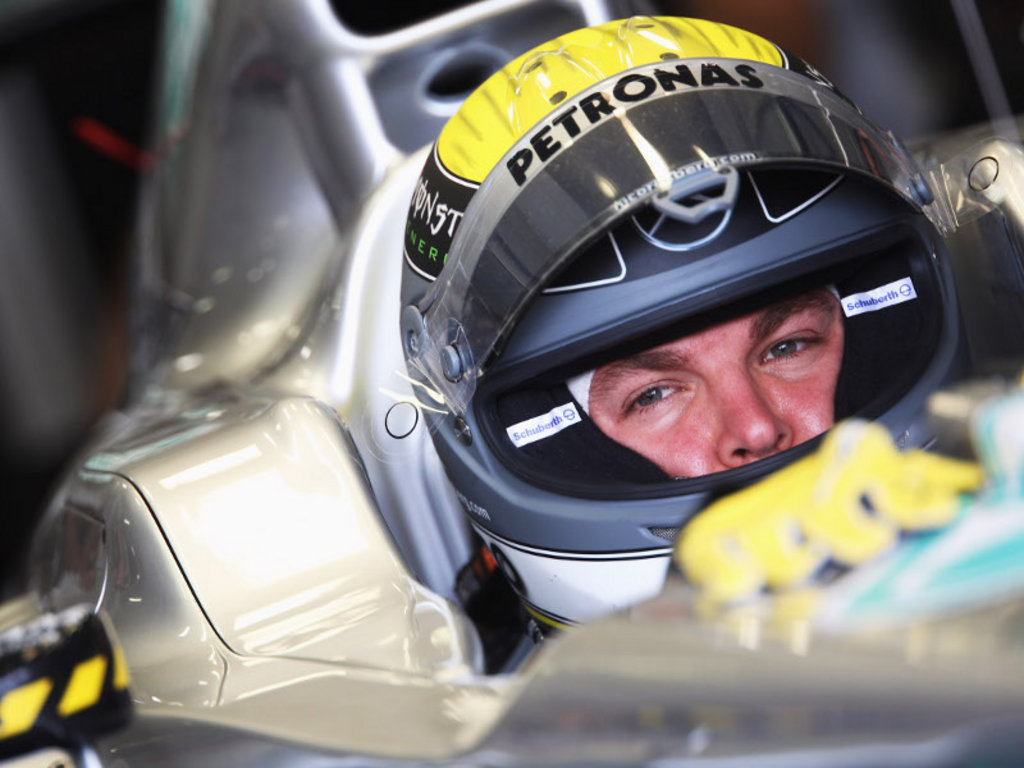 Nico Rosberg concedes that given the competition on the grid, seventh is the best that he can expect from the current Merc GP W02…

Nico Rosberg concedes that given the competition on the grid, seventh is the best that he can expect from the current Merc GP W02.

Mercedes GP were hopeful of mixing it up at the front of the field this year but have had to be content with heading the chasing pack as Red Bull, Ferrari and McLaren dominate the podium places.

Rosberg is at present sitting in seventh spot on the Drivers’ standings with 48 points. The German has twice finished in a season-high fifth place, while team-mate Michael Schumacher secured a best of fourth in Canada.

Under this backdrop, Rosberg admits he is not in a position to challenge for podium finishes let alone race wins.

“No one could win with my car,” he told El Pais.

“There are three teams – Red Bull, Ferrari and McLaren – who are ahead of the others. I need to wait to get a better car.

“Later this year or early next year I will start to think about winning. With this car, to me seventh place is like winning.”

One bright spot for the team is that they appear to be fully aware of what is holding them back.

“In general it’s the aerodynamics, mechanically in terms of reducing weight,” the 26-year-old explained.

“The engine is fine, but the blown exhaust system, which is a very important part of the aerodynamics now, can be improved a lot. We’re working on it,” he added.