Home Uncategorized Rosberg ‘should have won’ 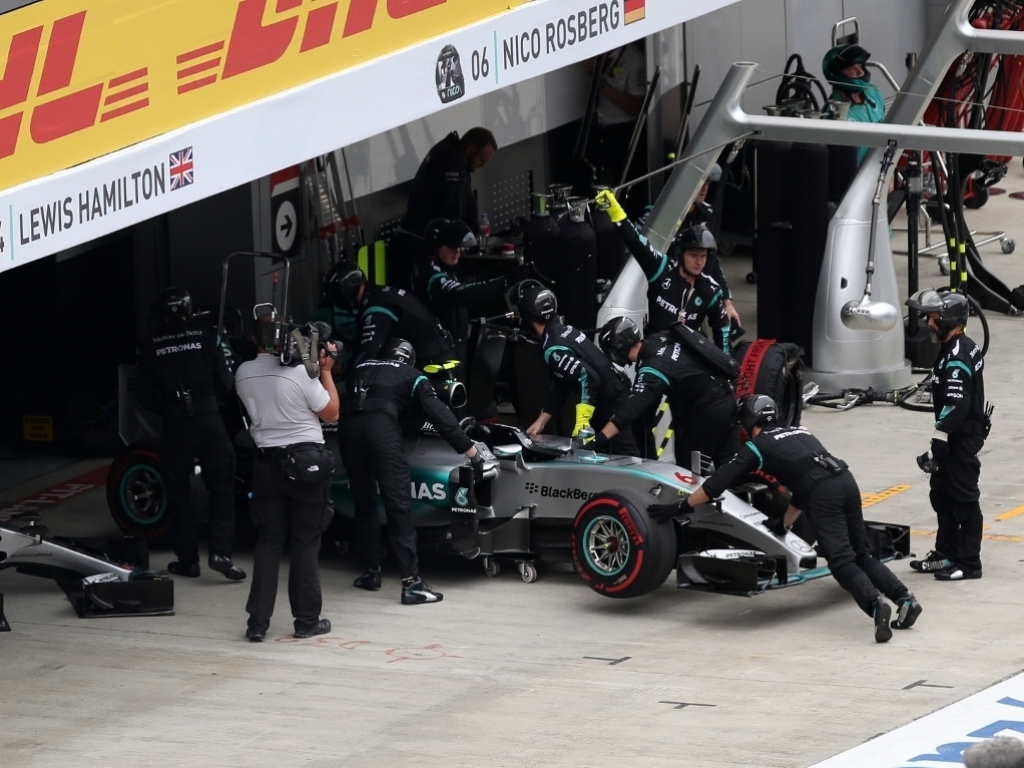 Nico Rosberg was left to rue what could have been as his Russian GP came to an premature end with a sticking throttle.

Heading into the Sochi race there were plenty of questions about Rosberg's mental strength but he showed his fortitude as he held off Hamilton through a tense opening lap.

He had to do it all again three laps later after a Safety Car restart, this time around it was much more comfortable.

However, that's where it ended as Rosberg reported a sticking throttle that laps later was forced to park his W06 in the pits.

"F1 is pretty incredible sometimes how tough it is, the bad luck," lamented Rosberg. "After a great start, I was leading the race and feeling confident.

"After the Safety Car I couldn't come off the throttle any more.

"It is quite dangerous if the throttle sticks and it did stick a couple of times.

"Definitely not a nice way to end the day."

Rosberg's retirement has dropped him third in the Drivers' standings behind Sebastian Vettel while the gap to race winner Hamilton is now 73 points.

And with only 100 left to play for, many believes the title race is over barring the fanfare.

Rosberg, however, still won't give up.

"I don't know, it has made it more difficult," he conceded.

"But like this I'll never win the championship if it continues like that; breaking things on a normal day when I should have won.

"It makes it tough and it is disappointing.

"But," he added, "I will come back, keep pushing, keep attacking and try to win in Texas."