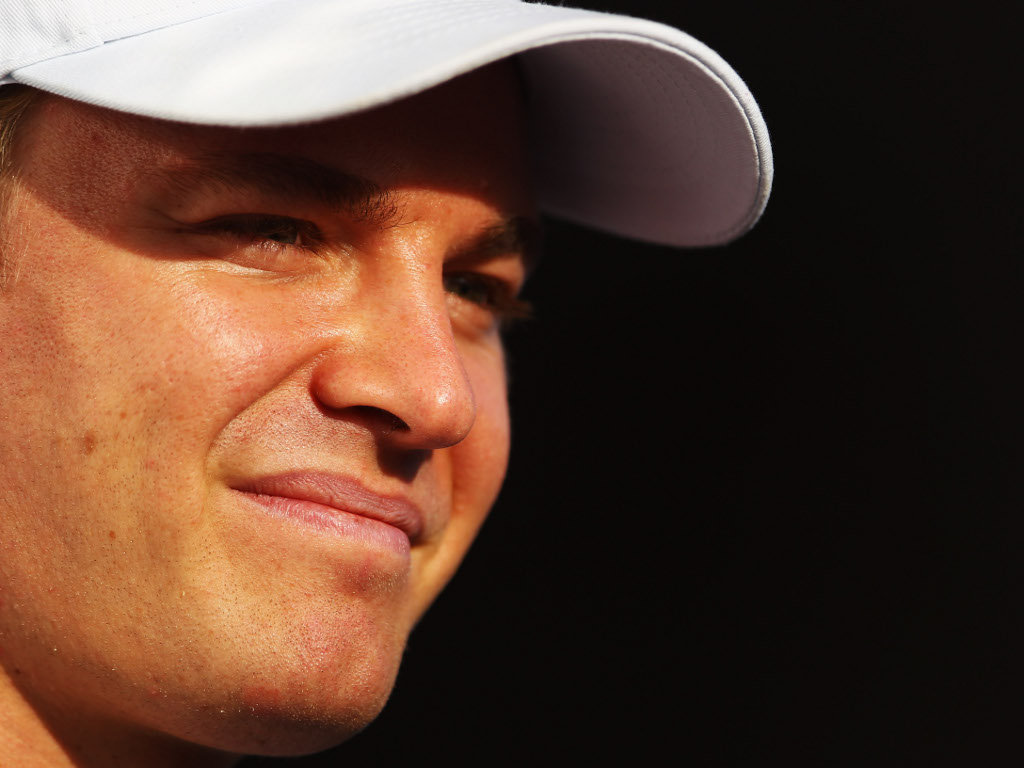 Nico Rosberg has committed his future to Mercedes GP, signing a new multi-year contract that includes 2013 and beyond…

Nico Rosberg has committed his future to Mercedes GP, signing a new multi-year contract that includes 2013 and beyond.

Rosberg, who joined Mercedes GP at the start of last year’s Championship, had been linked to rivals Ferrari in recent months.

However, those reports appeared to be little more than rumours running rife through the paddock as many speculated as to who could replace Felipe Massa should the Scuderia opt to drop the Brazilian.

Those reports have now also been proven incorrect with Mercedes GP announcing that they have re-signed Rosberg in a ‘multi-year contract.’

With his future now secure, the German says he’s looking forward to the day when he will race a Silver Arrow to the top step of the podium.

“I am very excited to have extended my contract with the Mercedes GP team,” he said.

“To win in a Silver Arrow will be one of the highlights of my life so far, and I greatly enjoy helping to lead our team in our quest to become the best in Formula One.

“I have every confidence that the team will provide me with a winning car, and that we will be able to contribute to the fantastic racing heritage of the Silver Arrows. I look forward to great times in the years ahead with the Mercedes-Benz family.”

And team boss Ross Brawn has every confidence that Rosberg has the ability to win titles for his team.

“We are delighted to have extended our contract with Nico as we know that he is a driver who can win races and Championships,” Brawn said.

“Nico has performed exceptionally well for our Silver Arrows team over the past two seasons, achieving results at the very limit of the technical capabilities of our current car.

“He has an excellent work ethic and, together with Michael, this gives us a driver pairing who consistently push the team to improve and progress.

“As we continue to strengthen our team for the future, we look forward to providing Nico with a car which will enable him to compete right at the front of the field and achieve his deserved first win in Formula One.”

The team also confirmed that Michael Schumacher would remain as Rosberg’s team-mate for next year’s Championship.