Home Uncategorized Rosberg: Still have all the chances 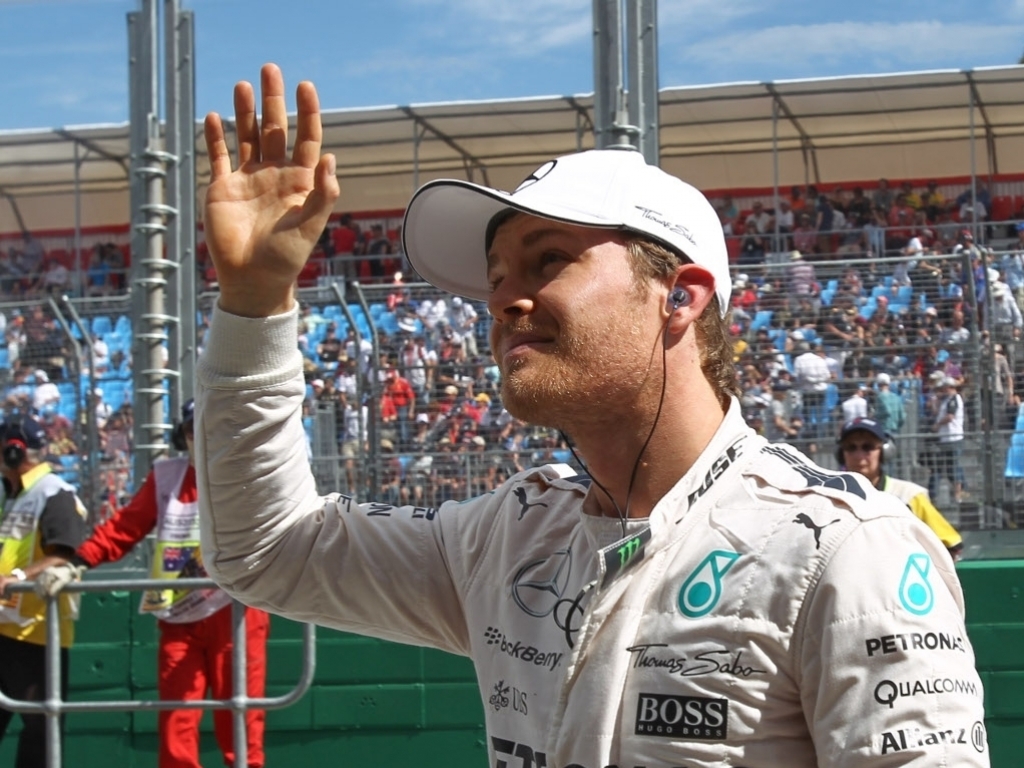 Losing out to Lewis Hamilton in qualifying in Melbourne, Nico Rosberg concedes his team-mate "nailed it" but hopes to fight back on Sunday.

Throughout this weekend's practice sessions it was clear that the battle for pole position for the season-opening grand prix would be faught between the Mercedes drivers.

That time proved to be almost six-tenths quicker than Rosberg's best, leaving the German to admit his team-mate was impressive.

"Lewis was impressive form today, he did an awesome job, nailed it all the time," he acknowledged.

As for his own qualifying, Rosberg said that while he was lacking the pace on the day, his car is a "pleasure" to drive and he reckons he'll have a chance to fight come in Sunday's Australian GP.

"For me the speed was there, I just didn't get it together today. It just wasn't a great day.

"But I'm really thankful to the team for the the car they have given me, it is unbelievable.

"It's great to see where we are again now, leading the pack.

But, he added, "it's a long day tomorrow and we will still have all the chances."