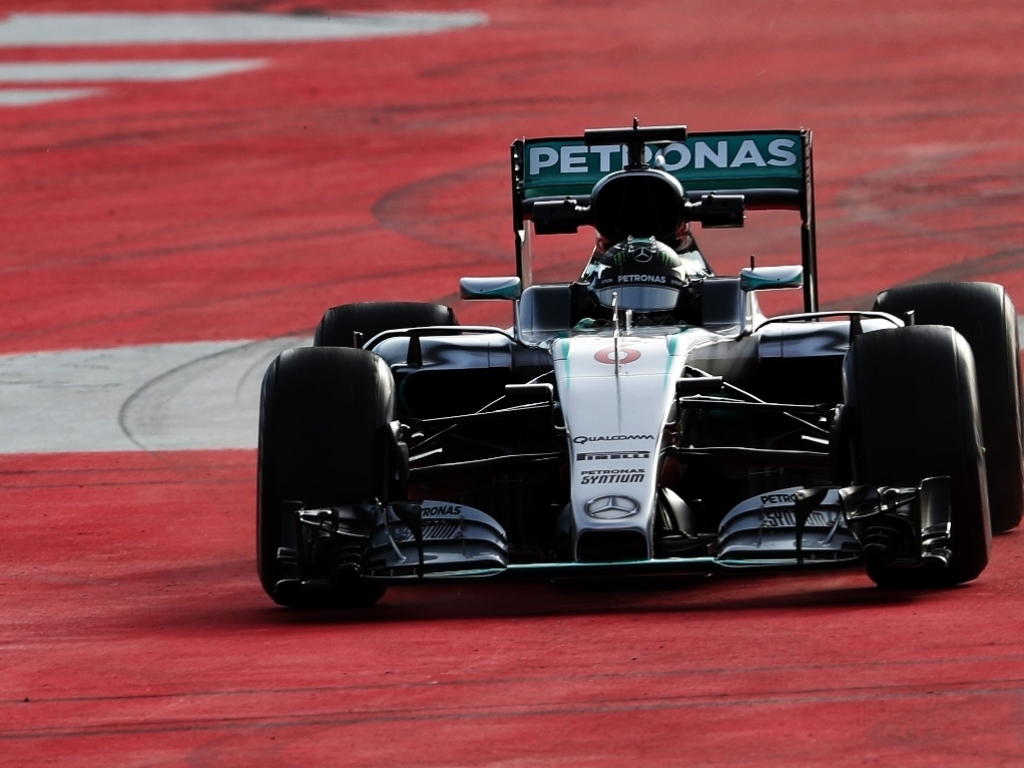 Mercedes driver Nico Rosberg has acknowledged that Ferrari are very close to them, following the first few testing sessions for the season.

Having examined all the data at their disposal during the past week Rosberg said Ferrari had certainly made a significant impression with the speed they have generated, adding that he could not say for sure that Mercedes were ahead of them in the build-up to the Australian Grand Prix.

"They (Ferrari) have been very quick for sure," said Rosberg.

"All the teams have their strategists so we know more or less what fuel the other teams are running and they know our fuel," added Rosberg.

"So we know more or less where we are compared to Ferrari – which is why I say for sure it is close. But we are not sure if we are ahead or behind," he said.

The popular opinion is still that Mercedes are far ahead of the pack, but Rosberg thinks it would be prudent to stay grounded and prepare for all eventualities when he season starts.

"I just say let's wait two weeks … I hope they are right," Rosberg said of those who think Mercedes are still in a different league.