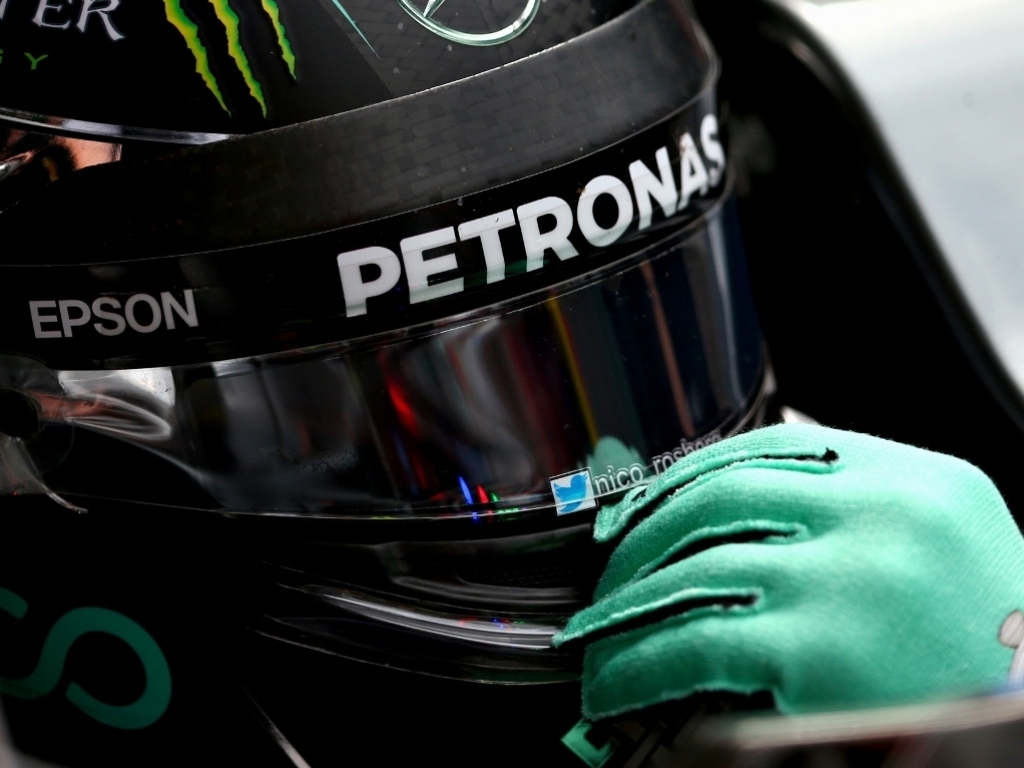 Nico Rosberg was fuming after he deemed Lewis Hamilton to have turned in on him, costing him the victory and even a podium in Austria.

Rosberg had been racing toward the victory at the Red Bull Ring, a win that would have been his third straight at the track, only to come under attack from Hamilton in the final laps.

The Brit, who was on the soft tyres to Rosberg’s supersoft, made his move at Turn 2, going around the outside.

With Rosberg wanting the same piece of tarmac, and feeling that Hamilton turned in on him, the team-mates touched forcing Hamilton off the circuit.

They touched again when he returned to the track with Rosberg suffering a broken front wing in the impact.

As such he limped home in fourth place while Hamilton took the victory.

The German, who is under investigation, was not happy about it.

“I am absolutely gutted, it’s unbelievable,” he told Sky Sports F1. “I was sure to win the race and lost it on the last lap, that’s pretty intense.

“We were battling. I was struggling a little bit with my brakes cause they got a bit hot in the end and my tyres were degrading so that gave Lewis a chance.

“Nevertheless, I was confident could defend accordingly and bring it home.

“I had the inside position, a strong position, and went a bit deep into the corner, but that’s fine cause I dictate and I was very surprised that Lewis turned in and that caused a collision.”