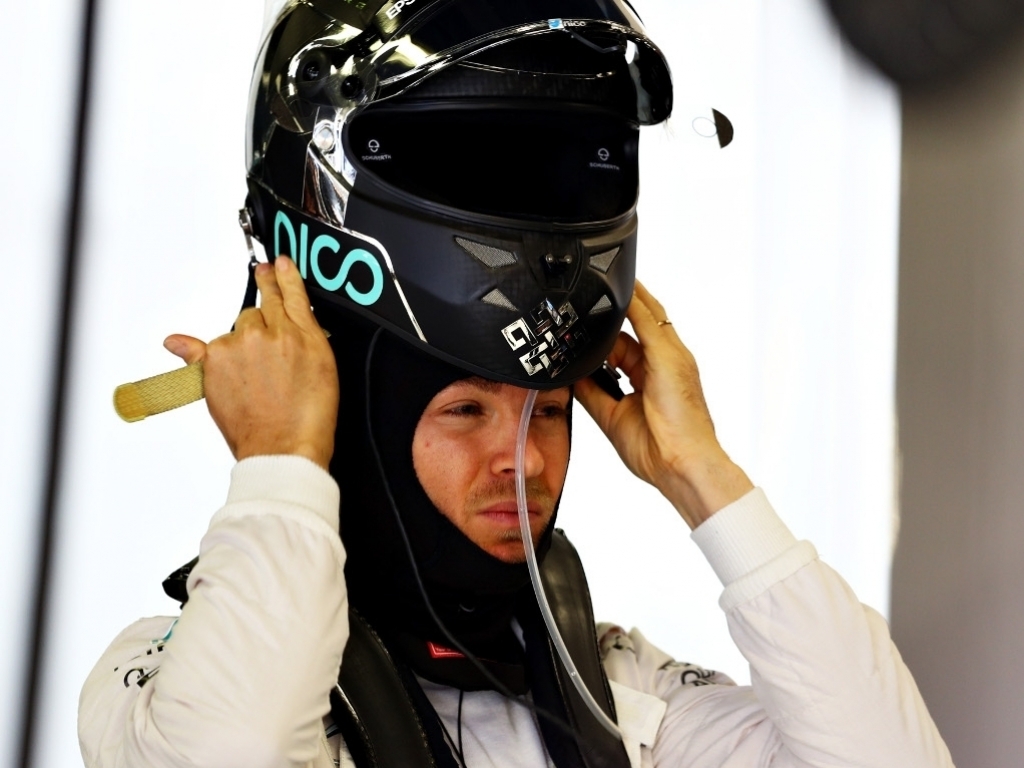 Nico Rosberg was “surprised” to see Ferrari lose out to Red Bull in qualifying for the Spanish Grand Prix.

While Mercedes romped to the 1-2 with Lewis Hamilton taking pole position ahead of his German team-mate, it was Red Bull who were third and fourth with Daniel Ricciardo ahead of Max Verstappen.

Despite it appearing as if Ferrari could even challenge from a front row grid slot, the Scuderia struggled for pace on Saturday afternoon.

Both Kimi Raikkonen and Sebastian Vettel were a full second off the pace, leaving them P5 and P6 respectively.

“We are surprised,” Rosberg said of Ferrari’s pace. “We are not supposed to be so far ahead, but we are surprised how quick Red Bull is.

“It is changing quite a bit, but the only constant is us. That is impressive to see – it is a great job from the team.

“On every track we keep the car working perfectly and that is fantastic to see.”