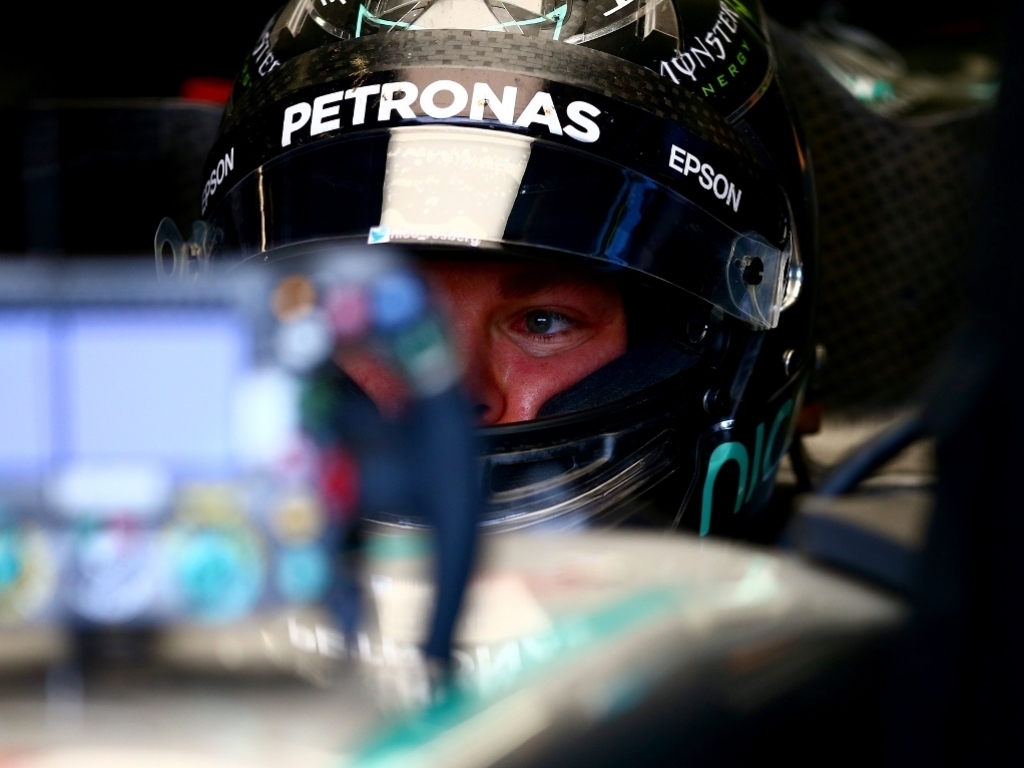 Nico Rosberg has triumphed in Austria for the last two years and he intends to keep that streak alive this weekend.

Rosberg is coming off an impressive showing at the European Grand Prix, which was held in Baku for the first time, as he finished first and established some breathing space between him and Mercedes team-mate Lewis Hamilton on the Formula 1 standings.

The 31-year-old now has a chance to extend that lead should he win for the third consecutive time at the Red Bull Ring in Spielberg.

“Baku was a good weekend for me. I really felt at one with the car,” Rosberg told reporters. “I can’t wait to see what it can do in Spielberg. To have two wins from two races at any track is pretty special, so if I could make it three in three that would be awesome.

“It’s a short run to the first corner there and generally my starts and first corners have been strong this season, so if I can qualify well there’s a good chance of a top result. I’m looking forward to the weekend.”

Meanwhile, Hamilton will be looking to bounce back after a disappointing showing at the European Grand Prix, where he finished fifth. Prior to that, he was victorious in Monaco and Canada and was within touching distance of Rosberg on the standings, but with his team-mate having won in Baku, Hamilton knows that he has to be at his best in Austria.

“It’s fast, with a good flow to it. It’s tough to overtake but there are places you can try something different so that’s a good challenge,” Hamilton, who finished second in Austria last year, said. “It’s definitely a big advantage starting up front there, though, so I need to get back on it in qualifying and do a better job than last time out.”