Home Uncategorized Rosberg: That was rubbish 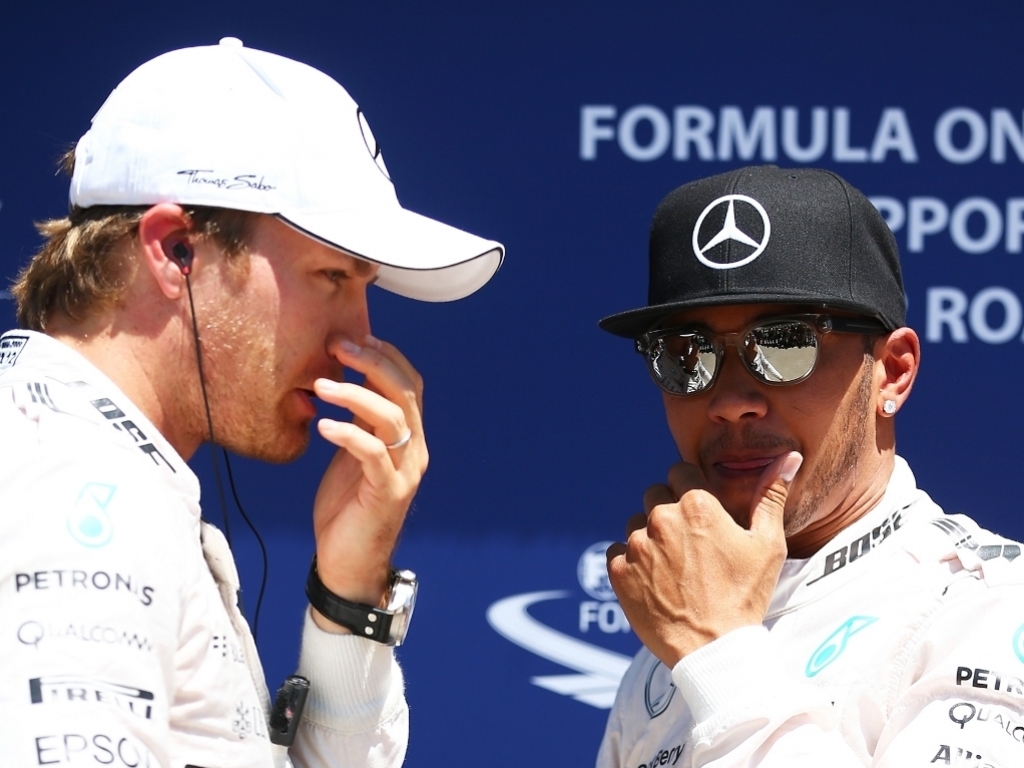 Nico Rosberg has lamented a poor end to qualifying for the Canadian GP, but he hopes to make the most of the many overtaking opportunities in Montreal.

Pole position was once again a shootout between Rosberg and his Mercedes team-mate Lewis Hamilton and they were very close during the early stages of qualifying.

However, Rosberg fell away in Q3 with Hamilton taking P1 and the German being forced to settle for P2, 0.309 behind the reigning World Champion.

He was heard telling the team "what a rubbish qualifying" as soon as the chequered flag came out.

He later added in the post-qualifying press conference: "I was on a roll, feeling good and in the end it didn't come together at all. We need to analyse what it was. But anyway, fair play to Lewis. The race is tomorrow and there are good chances to overtake. It's not over yet."

He also complained about a lack of grip early in the session.

"I had a really bad Q3 and I still don’t know why. I didn’t have the grip like I had before with the last two sets of tyres – it was suddenly gone," he said. "It’s very strange and that was really disappointing for me."