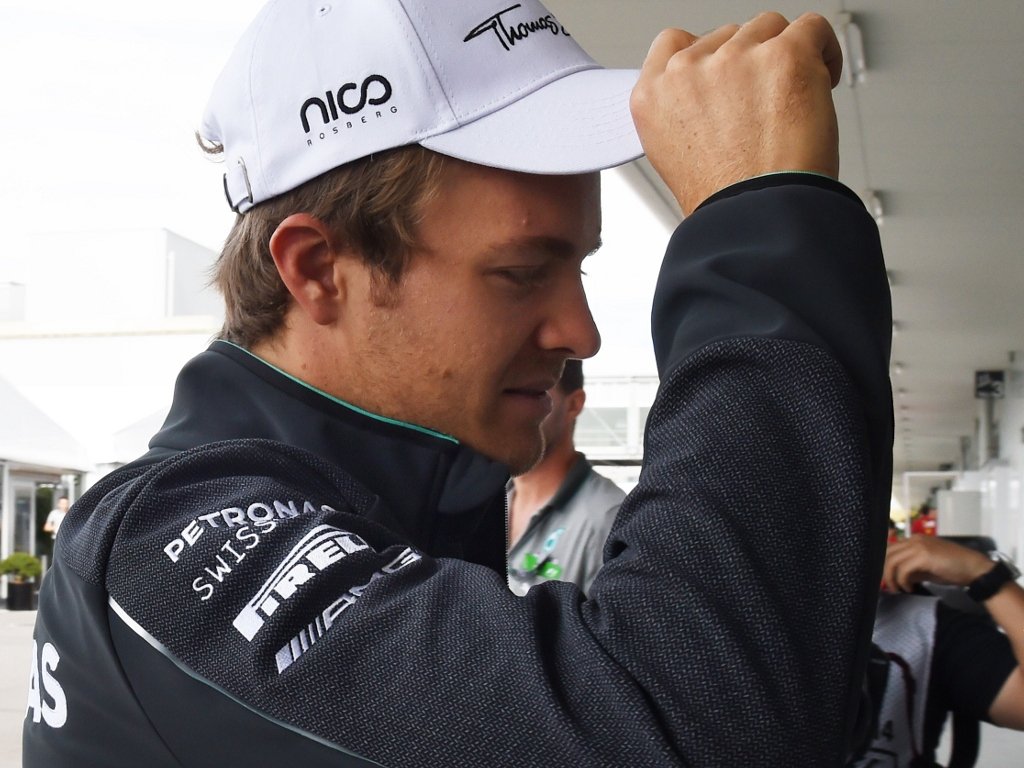 As the rain came down at Suzuka, Hamilton had the better pace of the two Mercedes drivers and was pulling away when the grand prix was red flagged due to Jules Bianchi’s crash.

With the result declared on lap 44, Rosberg finished in second place, 9.180s down the road.

As such he lost a further seven points to his team-mate and is now ten points off the lead in the race for the World title.

“All in all, Lewis did a better job today and deserves to win. Second place is damage limitation,” he said.

“Taking everything into consideration, tricky conditions, seven points lost to Lewis, there is worse than that.”

And although the German revealed his set-up was similar to Hamilton’s, he says his team-mate coped better with the oversteer that both drivers suffered.

“I was not happy with the balance but we had pretty much the same set-up.

“Lewis must have had the same oversteer. I tried to tweak the balance, but we need to look into it.

“I guess I struggled a bit more with it.”