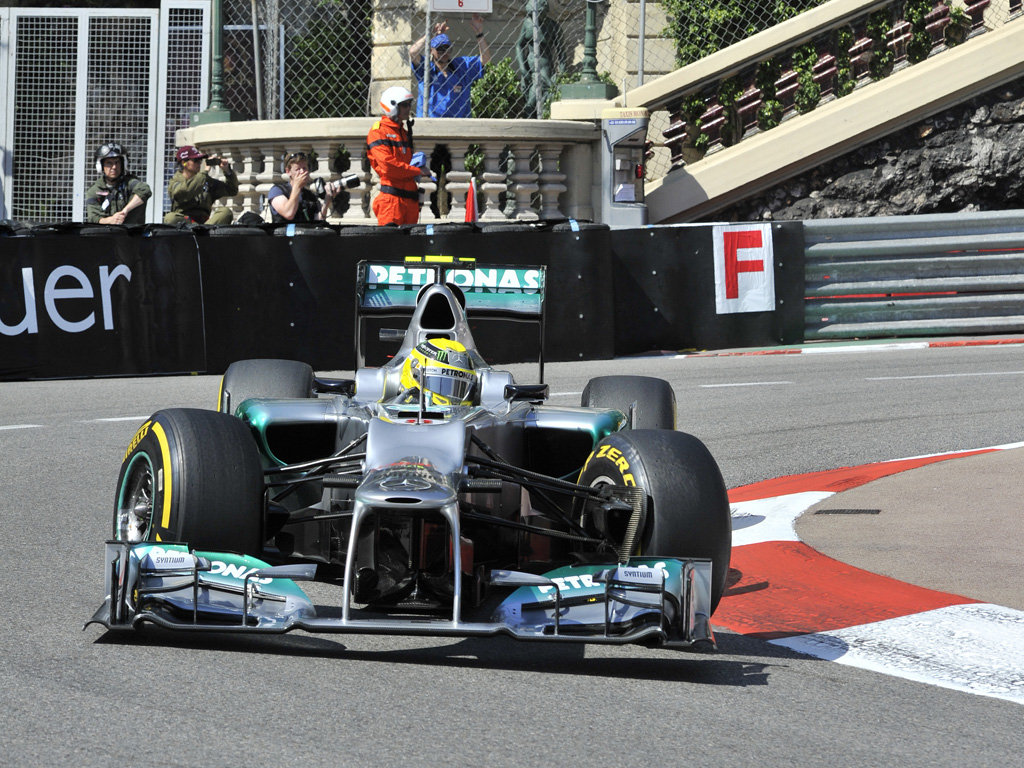 Nico Rosberg admits he is delighted with the consistency he has shown this season and is confident he will continue to improve.

After failing to finish in the top 10 in the first two races, the German picked up 59 points in the next four races, which makes him the highest scoring driver from the Chinese GP onwards.

His P2 at this weekend’s Monaco Grand Prix means he is now just 17 points behind Championship pacesetter Fernando Alonso.

The 26-year-old believes the future is looking good for Mercedes.

“It is great to see how we are improving as a team, getting stronger and stronger,” he said in his official video diary.

“In the last four races I am the one who has scored the most points, which really shows that we are quite consistent. That is why the future can look good for us in the next upcoming races.”

He added: “Points wise we are looking good in the Championship.”

Next up for Rosberg and company is the Canadian Grand Prix and he is not only looking forward to the race in terms of challenging for points, but he also wants to get one over his father Keke.

The Mercedes will be making his 115th grand prix start at Canada, one more than his father.

“I am really looking forward to Canada because a) I think we have a really good car for there and b) now my father cannot give me advice any more on F1 as I [will] have more experience than him, as I have done just as many races as him in his career,” he said.