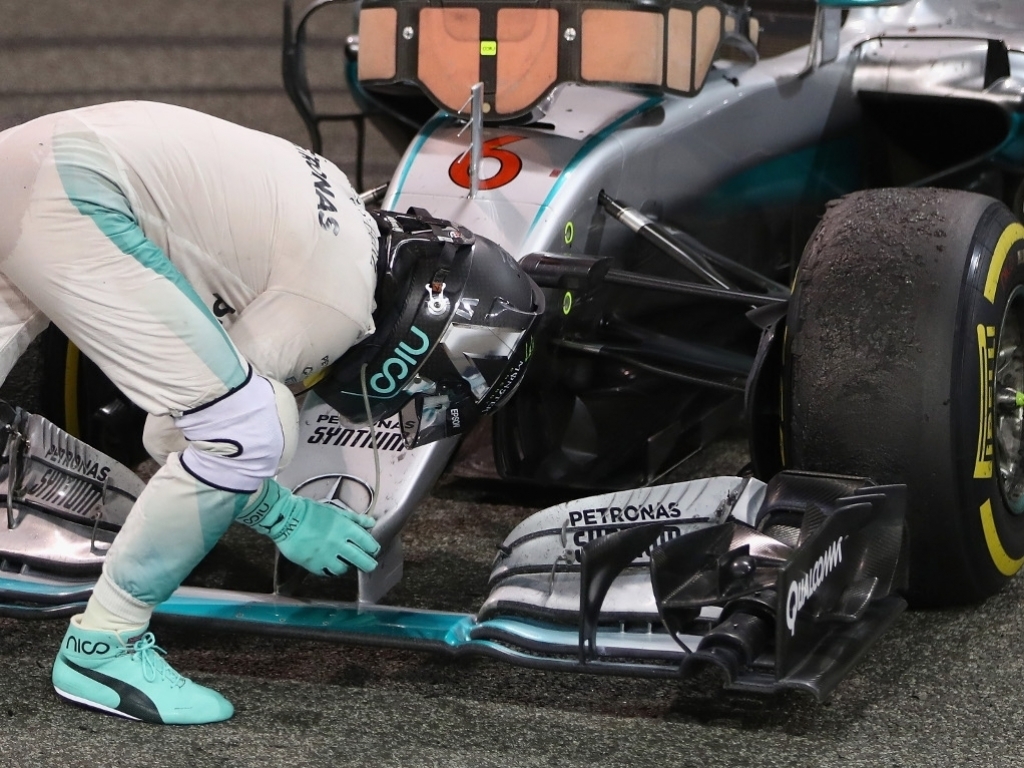 The debate rages, and is likely to continue through to next year’s championship-opener, as to whether Germany’s new World Champ won on ability or reliability.

The fact is that the title is decided on points and Rosberg was five ahead of Lewis Hamilton after the final lap of the 21-race championship. The Brit, though, was undoubtedly robbed of several good results throughout the season.

Clutch issues in Australia and Bahrain followed by engine troubles in China and Russia set a precedent for a campaign in which Hamilton declared that “someone” didn’t want him to win.

It also meant that come the defining moment of the season, their first lap Spanish Grand Prix collision, Rosberg walked away with a 43-point advantage over Hamilton.

In the past many of their wheel-to-wheel tussles played out in Hamilton’s favour with the Brit displaying both his race-craft and mental fortitude. However, in Barcelona, Rosberg did not yield, he didn’t even flinch.

Instead he blocked Hamilton with the Brit forced onto the grass from where he hit Rosberg. Both were out of the race.

Mercedes were anything but happy with their drivers but it was a clear indication that Rosberg would no longer roll over and show his belly.

That was their first of three notable incidents with the last, Austria, forcing Mercedes to issue new ‘rules of engagement’ that came with a warning of what could happen if they made contact again.

Despite Hamilton’s best efforts to fight back, which included 10 race wins (one more than Rosberg), his efforts were hampered by engine troubles – nine in total.

It was apparent in Malaysia that Miss Reliability were smiling down on Rosberg while Lady Luck added her voice to the championship battle in Malaysia when Hamilton was taken out of the lead by a fiery engine blow up. Rosberg, in sharp contrast, survived a Turn 1 hit and spin to recover to the podium.

Hamilton concluded the season with four wins on the trot, including a much-desired first in Brazil, but it was too little too late.

The Brit did his level best to try change what fate had hinted at since Australia by backing up Rosberg in Abu Dhabi but it was not to be with the German holding onto P2 to wrap up his first World title.

It was a season in which all the stats; poles, podiums and race wins, were in Hamilton’s favour. All except that one that mattered, the points. That went to Rosberg.