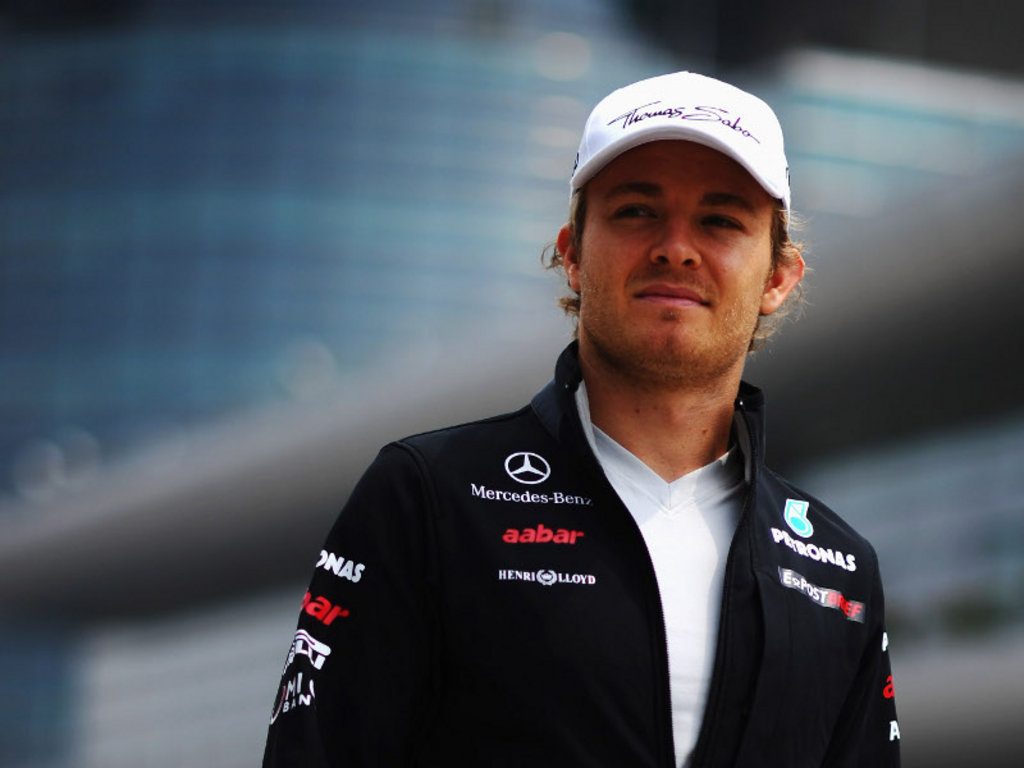 Nico Rosberg hopes his P4 in qualifying is a sure sign that Mercedes GP have put their early season woes behind them.

After impressing in pre-season testing much was expected of the German team this season. However, they failed to deliver in the opening two races.

The team failed to see the chequered flag in Australia while Malaysia saw Rosberg woefully off the pace and Michael Schumacher barely keeping it together to take ninth place.

However, Mercedes GP, at least Rosberg, showed a better turn of pace in qualifying on Saturday for the Chinese GP.

The German claimed fourth place on the grid, just two-tenths behind the two McLarens.

“It’s a positive day for us,” said Rosberg.

“It’s been very difficult the last couple of weeks, but today we’ve improved the car, that’s clear, and just with very simple, basic things – and a lot of hard work – and that’s nice to see.

“We’re not where we want to be but we’re close to McLaren and we’re way ahead of Ferrari, today at least, so that’s a good thing.

“Even on race pace tomorrow there’s a good chance I can do a good race because we’ve improved our race pace too.”

And although the German is hoping to challenge the McLarens, he admits it won’t be an easy day at the office.

“I think we can put some pressure on them. It’s going to be difficult, but we will see.

“When you start fourth, a podium is never out of the question. It’s a bit optimistic, but why not?”