Home Uncategorized Rosberg: ‘I’m not going to change my approach’ 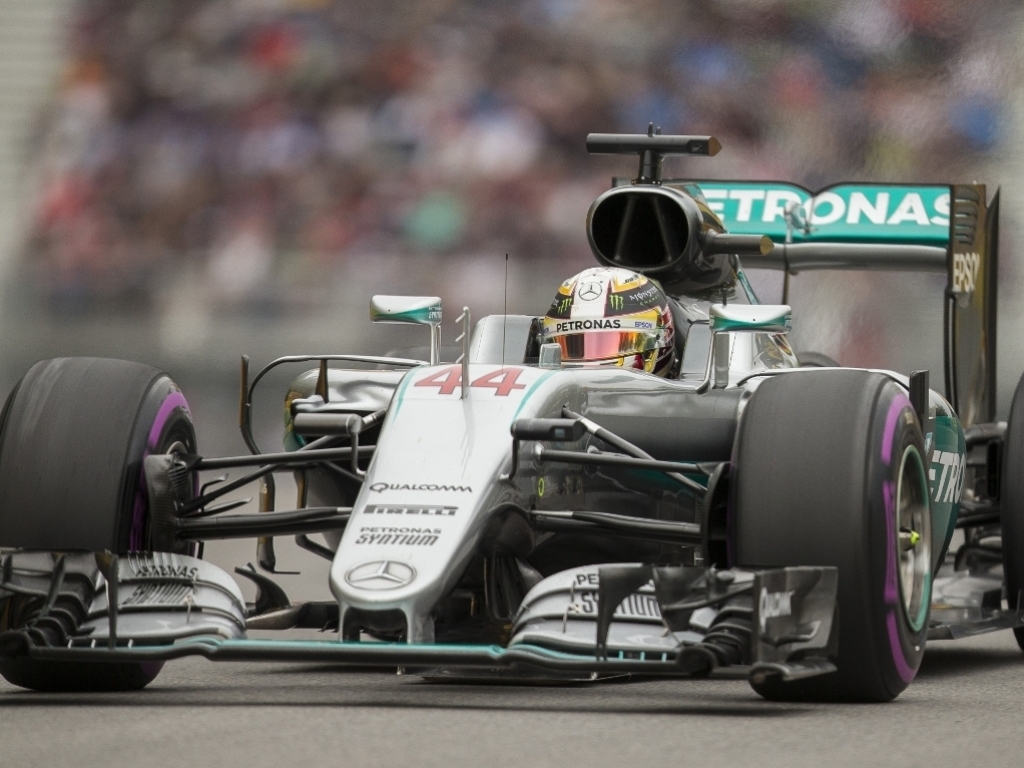 Nico Rosberg has no plans to change his approach to his style of racing even though his lead on the Formula 1 standings has been trimmed down to just nine points.

The Mercedes driver kicked off his season in style as he won the first four races in Australia, Bahrain, China and Russia. His fortunes took a turn for the worse in Spain though as he and team-mate Lewis Hamilton collided in the first lap, causing both to retire from the race.

Tyre problems in Monaco and another clash with Hamilton in Canada saw him finish seventh and fifth, respectively.

Despite having a 43-point lead at one point and seeing it slowly go up in smoke, Rosberg has no plans to change his game plan.

“Canada unfortunately didn’t work out as planned,” he told reporters on Tuesday. “But that’s how things go when you’re pushing the limits and I’m not going to change my approach or start backing down. I’m in this championship battle to win it – not to settle for second-best.”

Rosberg also made it clear that he is aiming to get his season back on track at the European Grand Prix, which will be held in Baku for the first time in Formula 1 history.

“Now we head to Baku, which is going to be a massive challenge,” he said. “It’s a completely new track and a street circuit too, which makes it even more difficult. I’ve done some work in the simulator, of course, to get a feel for what to expect and to learn the layout.

“Ferrari and Red Bull are very close to our pace now, so any tiny difference we can find this weekend could make the difference. I’m excited to get out there, get to know the track and a new city and hopefully get myself back to the top after a tough few races.”