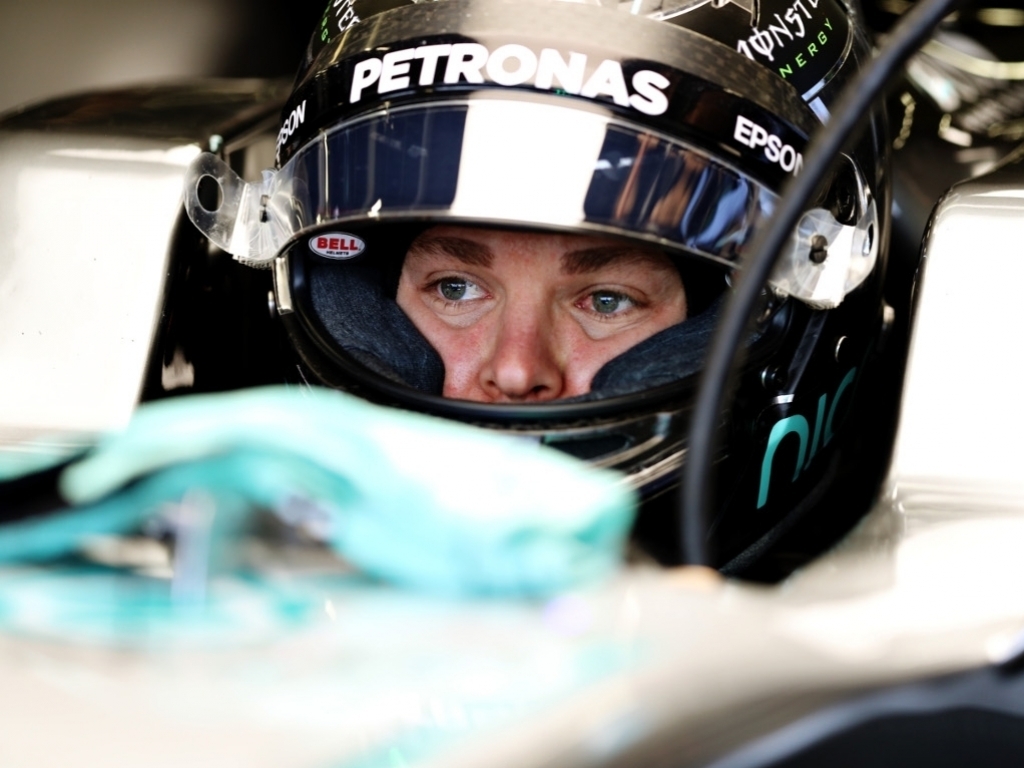 Nico Rosberg faces a tense few hours as he is under investigation for receiving instructions during the British Grand Prix.

The German reported a “gearbox problem” on lap 47 of the 52-lap Silverstone race.

Rosberg asked Mercedes for clarification and was told to “avoid seventh gear” and “shift through it.”

Minutes later it was announced that he is under investigation as this season the FIA tightened the regulations on what is permitted to be said over the teams’ radios.

However, Mercedes motorsport boss Toto Wolff reckons his driver will be in the clear.

“We have to wait what the FIA says,” he told the BBC. “The gearbox was about to fail.

As for Rosberg, he reckons it was a “critical” problem and therefore ok.

He said: “It was a very critical problem because I was stuck in seventh gear and about to stop on track. I needed to fix it.”