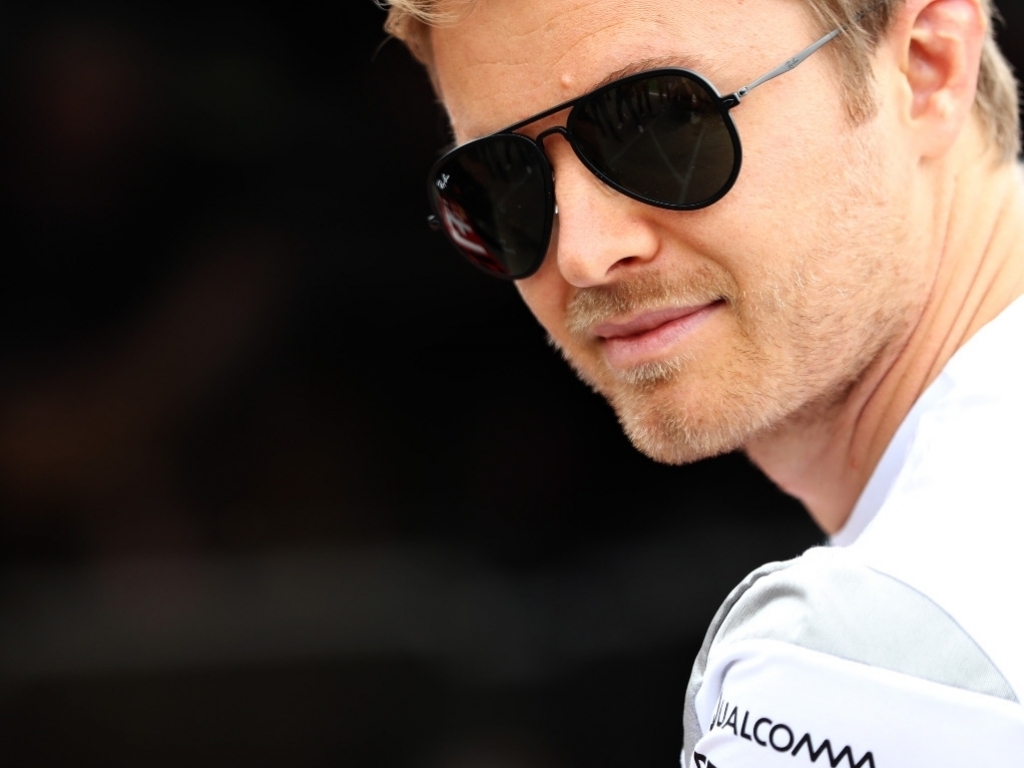 Nico Rosberg is not bothered by people crying conspiracy after he romped to yet another unchallenged win in Russia while Lewis Hamilton had yet more reliability woes.

Rosberg is on a roll having won all four of this year’s races to take a 43-point lead over Hamilton in the Drivers’ Championship.

But while Rosberg has been having a fantastic time out on track, his team-mate has suffered especially in qualifying.

Hamilton had back-to-back engine issues in qualifying for the Chinese and Russian races that left him having to fight his way through the field.

The second such issue led to cries of conspiracy from some fans, who felt Mercedes were deliberately hindering the triple World Champion.

Mercedes denied this while Hamilton urged his fans to “trust” in Mercedes as he does.

As for Rosberg, he’s not letting the chatter get to him.

“You’re always going to get that,” he told Crash.net. “In social media, it’s a platform where people just fire and you’re not going to get fire back.

“That makes it easy for negative comments and you tend to see more negative than positive, that’s the unfortunate nature of it!

“Other than that it’s not for me to even go into that or even think about. I don’t see it, I don’t read about it, I focus on my stuff.

“I’m a bit aware about it of course because we’ve gone through the discussions today going through media stuff with the team but that’s it.”