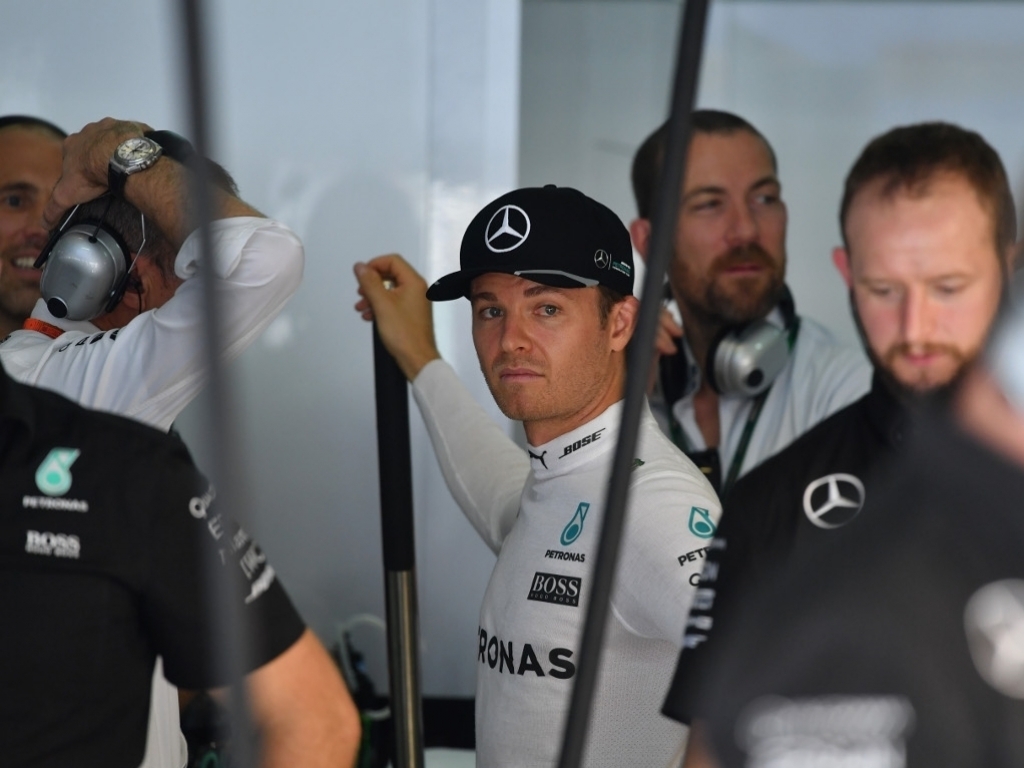 Despite having the most to lose should it all go wrong, Nico Rosberg says he is not worried about prospect of a wet Brazilian Grand Prix.

A victory this Sunday will guarantee Rosberg his first Formula 1 Drivers' title as he will line up on the Interlagos grid 19 points ahead of Lewis Hamilton.

The championship leader could be in for a tricky weekend as UBIMET is forecasting rain during Saturday's qualifying as well as Sunday's grand prix.

Rosberg, though, says he is not worried about having to deal with a wet Interlagos circuit.

"I wouldn’t mind both [wet or dry], as it makes no difference," he told the official F1 website.

"In the past I felt comfortable on this track even in the wet – I think it was in 2013 that we had a wet race here."

That, though, may not be the only obstacle that the German has to overcome as there are still concerns about Mercedes' reliability.

Rosberg is refusing to give it any attention because "it would not help as I would not have any chance to influence it.