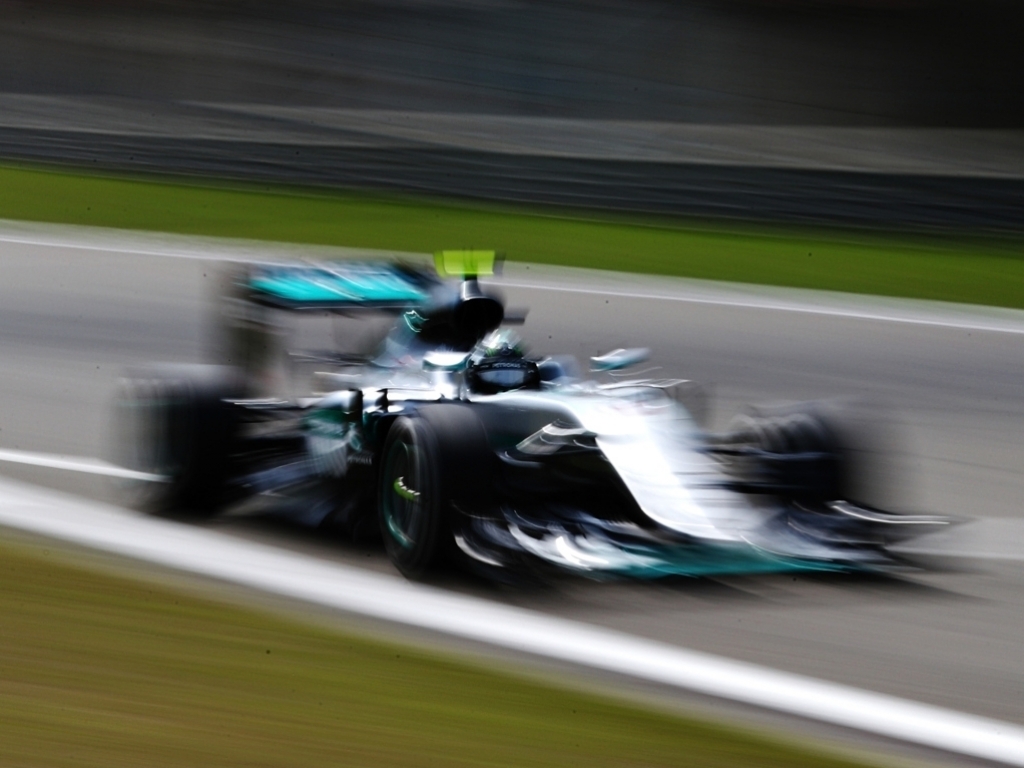 After dominating Friday's first practice session, Mercedes driver Nico Rosberg had to take a backseat to Ferrari’s Kimi Raikkonen and Sebastian Vettel as they claimed a one-two fastest lap times in FP2.

Although Rosberg admitted that they have to be wary of the Italian-based team, he added that it was still a good day for them as they showed promising pace in the first session.

The German also said that the Silver Arrows will have their work cut out for them before the Chinese Grand Prix gets underway on Sunday.

"It was good to jump in the car again today and a decent start to the weekend," Rosberg said.

"The first session was compromised by the red [flag] – but we managed to try a few different things that worked well.

"It looks like we are quick here again – but in the afternoon we saw that Ferrari are also very quick, so we are definitely looking out for them and we'll have a bit homework to do tonight."