Home Uncategorized Rosberg upbeat despite missing out on pole 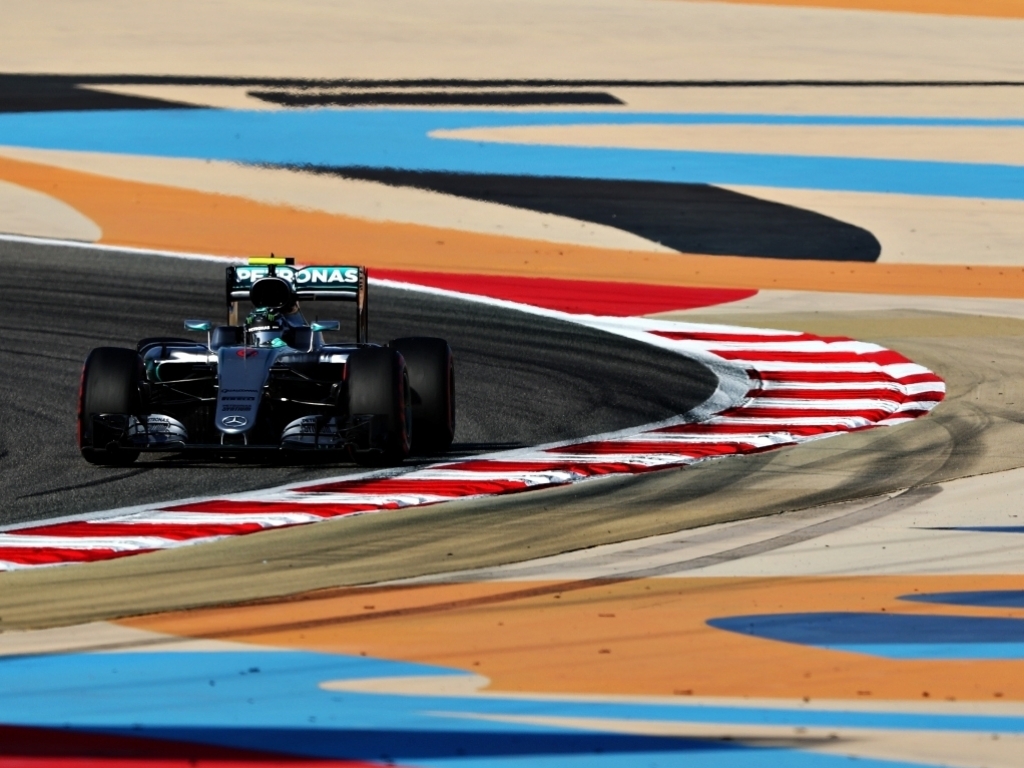 Rosberg, who was fastest throughout the weekend so far, thought he had secured pole position when Hamilton had a mishap on the final corner of the Bahrain International Circuit , but only for the Brit to go back out late in Q3 and put in the fastest lap ever on the circuit with a 1:29.493.

However, the German driver has remained confident ahead of the Grand Prix tomorrow and added that the strategy for the race could be difficult but there is still a chance to grab a second victory in a row.

"I think Lewis just did a great lap there. My lap felt good and I was sure I was on pole but that wasn't the case," the 30-year-old admitted.

"There you go, that's the way it is. Anyway at this track I think pole position counts the least because a lot of things can happen in the race.

"Strategy tomorrow could be quite messy so there is still a lot of opportunities."