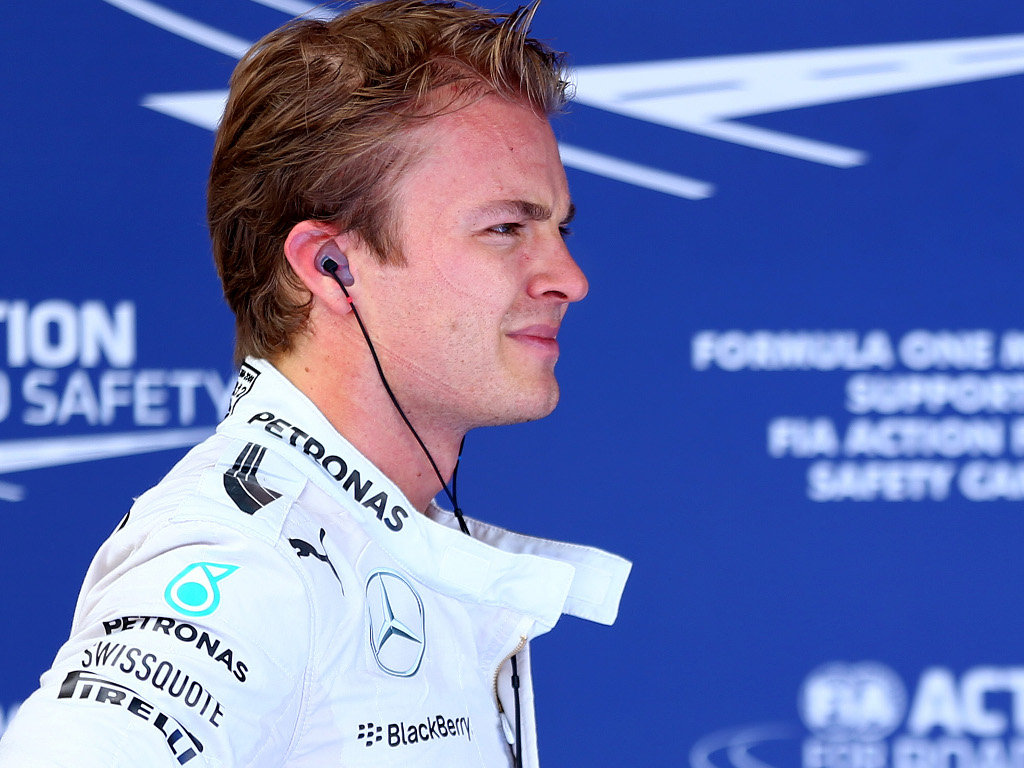 Having edged his team-mate in the first two segments, Nico Rosberg admits it was “very disappointing” to yet again come second to Lewis Hamilton in qualifying.

Rosberg appeared to have the measure of his Mercedes team-mate in Saturday’s qualifying for the Spanish GP, a race he started from pole last season.

However, when it came down to it in Q3 it was Hamilton who surged ahead.

“In the end it was a good lap. Lewis just did a better job.”

The German, though, is not giving up on the possibility of ending his team-mate’s race-winning streak in Sunday’s 66-lap grand prix.

He added: “It’s still all to play for tomorrow. Second is only a little away from optimum.

“All it takes is a good start tomorrow and I’m in the lead again and it’s still all to play for.”

As for claims that Mercedes, who managed to negate any inroads their rivals would have made with upgrades this weekends, had broken the challenge, Rosberg refused to get carried away.

“I wouldn’t say that, but it looks like we have managed to keep gap consistent.

“That is an achievement already, a great job from the team – our ambition is to make the gap bigger, not try to be shaky.

“We want to grow the gap [and have] made it consistent. That is fantastic to see.”