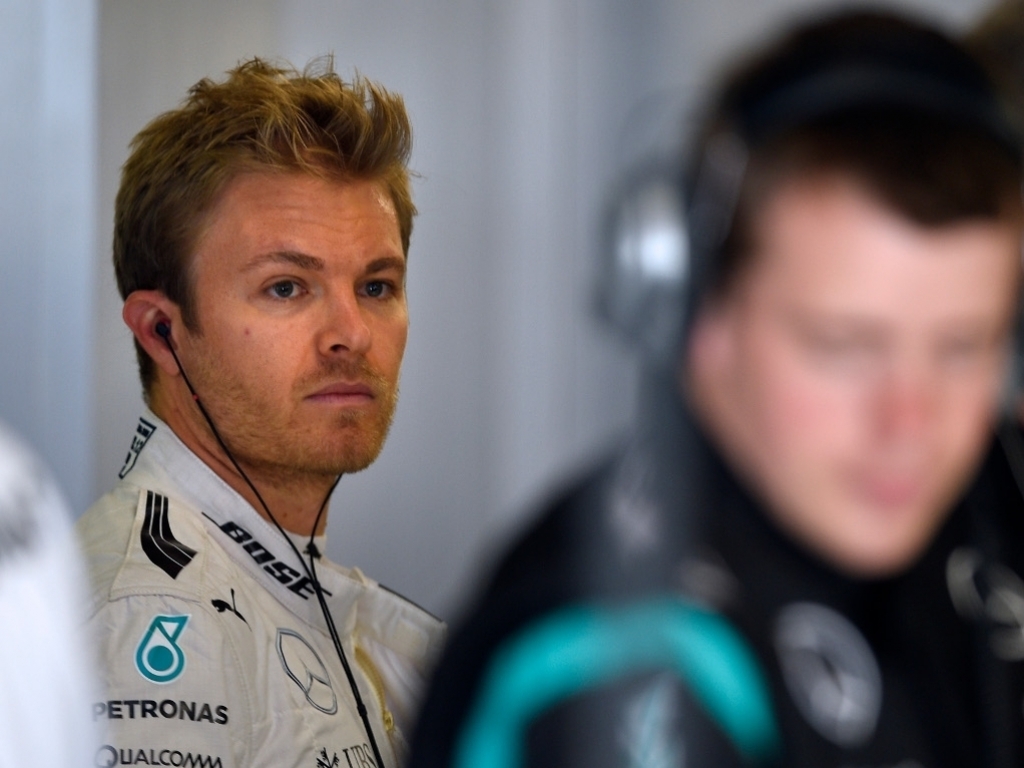 Nico Rosberg says he made it clear that he wasn’t going to leave room for Lewis Hamilton and was “very surprised” when he tried to go up the inside.

The German failed to win a grand prix for the first time this season when he crashed out of Sunday’s Spanish Grand Prix.

Fighting team-mate Hamilton for the lead on the opening lap, which Rosberg held after making a pass at Turn 1, the duo collided when Hamilton tried to slide up the inside at Turn 4.

The accident has been ruled a racing incident by the stewards but it is one Rosberg feels should never have happened.

“I was aware of the situation and saw Lewis coming closer so I went for the usual racing driver reaction of closing the inside and closing the door as early as I could,” Autosport quotes him as saying.

“For me it was a way of making clear I wasn’t going to leave any space on the inside there and I was very surprised that he did go for the gap anyway.

“Overall I’m just extremely gutted, it was our race to win, all of us, and I’m also gutted for my colleagues.

“I’m aware of all the work everyone has put into these two cars and for us to end in the sand like that, that’s as bad as it gets.”

Asked if he blames Hamilton for the clash, Rosberg replied: “I didn’t say that. I’m saying that I will go with the verdict of the stewards.”