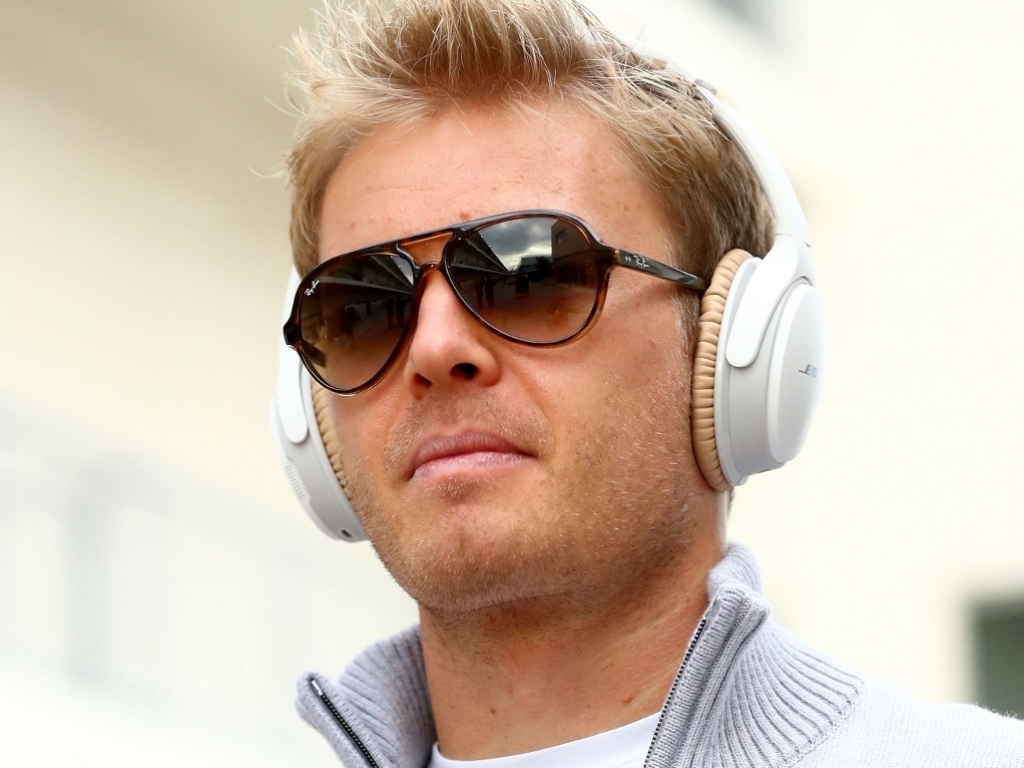 With a maiden World title on the line, Nico Rosberg says he will be “keeping things simple” as he takes it one race at a time.

For the first time since July’s German Grand Prix, Rosberg lost ground to Lewis Hamilton in the title chase on Sunday as he finished runner-up to his team-mate in the United States GP.

The result meant Rosberg’s lead in the standings has been reduced to 26 points, however, it also means the German still only needs to cross the line second in the remaining three races to secure the championship title.

But while P2 was all he needed at the Circuit of the Americas, he was “not excited” with the result.

“No, I don’t see it like that,” the Mercedes driver told reporters when asked if it was ‘job done’ with his P2.

“I really wanted to win the US Grand Prix and it didn’t work out, so I’m obviously not excited.

“Lewis did a great job this weekend, it was his weekend. He did a good job in qualifying, and nailed the start, and then the race also.

“There was nothing I could have done, even thought I was feeling really good out there.

“I had great pace towards the end of the race, I was pushing like mad to try and close up and put slight pressure on him.

As for the championship, Rosberg is adamant he is still chasing grands prix wins race-by-race.

“I’m well aware of the championship situation, it’s exciting to be in that battle.

“To do the best possible job is keeping things simple. That’s what I like to do and that’s been feeling good to me.

“When I get to the next race in Mexico I’m going to go for the win, because I would love to get the win there.”