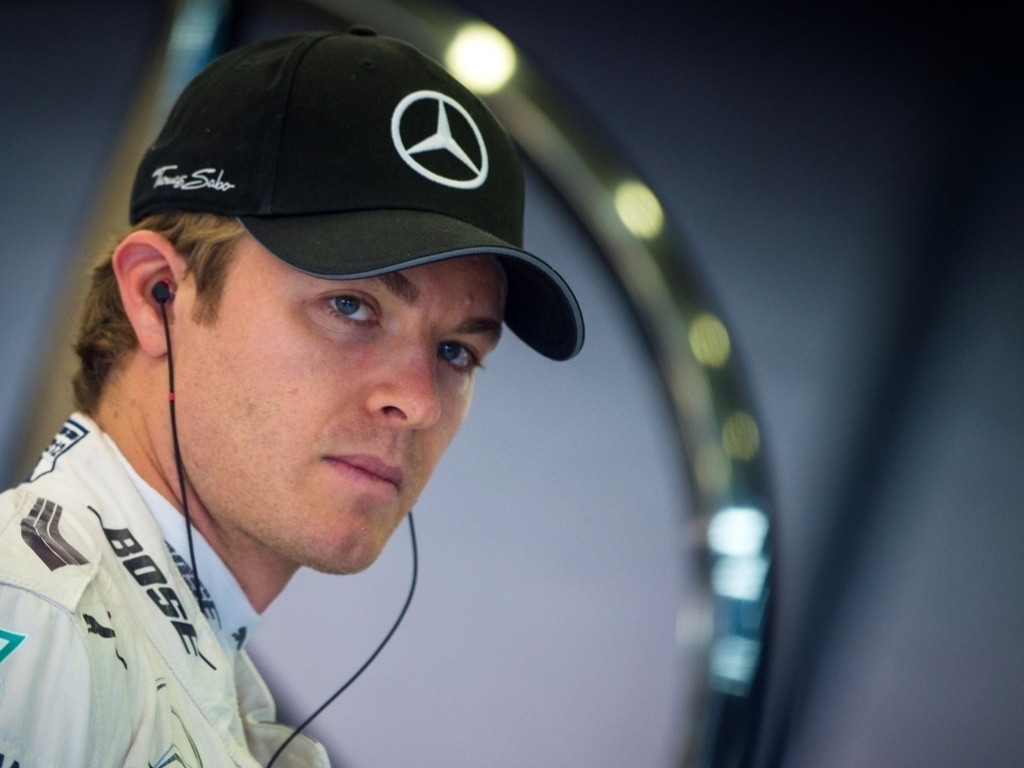 Although Nico Rosberg acknowledges that the World title is a "long shot" for him, he is adamant he's not giving up.

Last weekend Rosberg's title hopes were all but shattered when he retired from the Russian Grand Prix as his W06's throttle began to stick while he was leading the race.

Rosberg recorded a DNF while Lewis Hamilton went on to win the grand prix, taking the 25 points.

The German now trails his team-mate by 73 points and with only 100 still in play he concedes his chances are slim.

But, he insists, he's not giving up.

The 30-year-old said: "With four races left and a big gap to Lewis, it's clear that the title is a long shot for me now.

"But it's not in me to give up or back down, so I'll be pushing flat out to the end and hopefully having some fun out there in the final few rounds this year.

"I really want to enjoy the next races, as our Silver Arrow is such a great car and gives me the chance to end the year with a few more wins.

"Austin is definitely somewhere that you can have fun too, so I'm looking forward to going back there.

"It's a great track to drive, I got pole there last year, and I'm coming off the back of a really strong weekend in Russia in terms of my performance, so if I can repeat all of that then I'll be in a good position. Bring it on!"

The Mercedes driver spent some time in the break between Sochi and Austin at the Mercedes factory where he celebrated winning the teams' title along with Hamilton.

It was Mercedes' second successive Constructors' Championship and Rosberg hopes it is just the start of their success together.

He added: "Being back at the factories and seeing everyone so happy was just the boost I needed after a tough Sunday in Russia.

"The whole team deserves this moment and what we've achieved together is really amazing. Hopefully this is just the start."