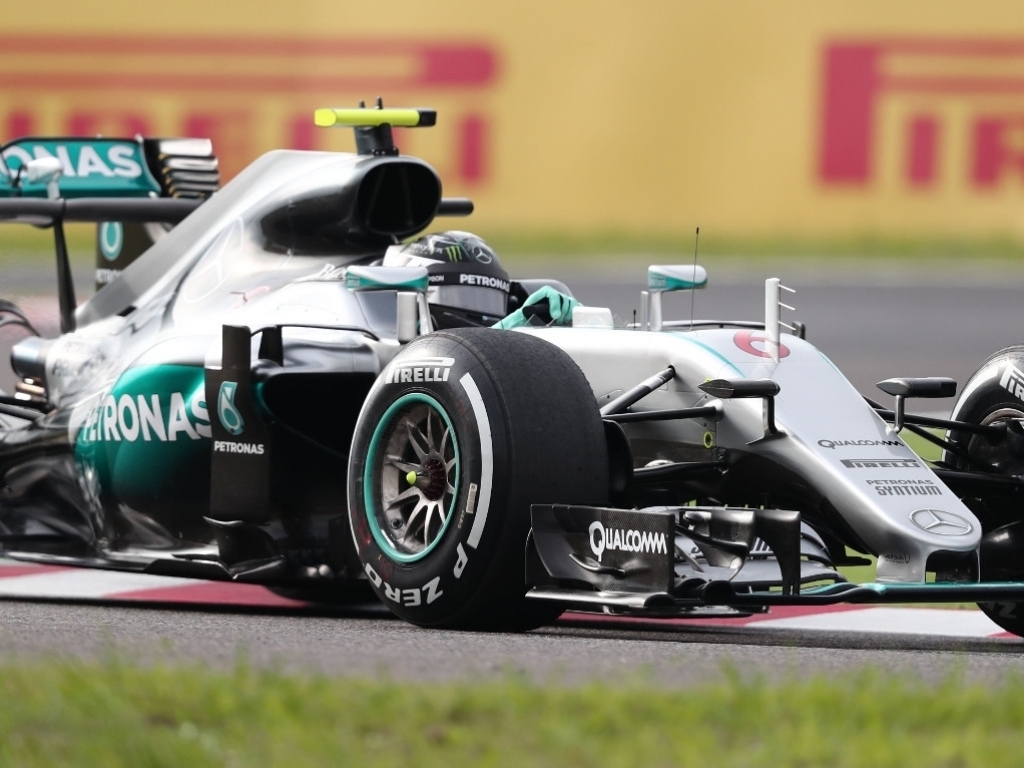 Dominating the Japan Grand Prix weekend so far, Nico Rosberg topped the times in all three practice sessions and qualified on pole for a third time in a row in Suzuka.

Regarding the performance of the car ahead of the Grand Prix, Rosberg was pleased at the way the weekend panned out but did add that the start of the race will probably be where the race is won or lost, much like the season entirely.

Rosberg, who boasts a 23-point lead on the Drivers’ Championship table, also claimed they can’t rule out their challengers this weekend, despite being confident that the Silver Arrows will prevail.

“Of course, happy with the result in the end,” the German driver revealed.

“It was going well the whole weekend, I had a good balance in the car, feeling comfortable so that’s what allows me to put in a lap like that in the end. So yeah, pleased with that.

“For sure the start is going to be an important one tomorrow. We’ve seen this weekend that it’s not been too easy because of the downhill and the grips are a little bit lower than usual, so it’ll be an interesting challenge.

“We always have an eye on the opposition, but we’re feeling good about everything and think we can be quickest tomorrow.”

Interestingly, Rosberg claimed pole in 2014 and 2015, but in both editions lost out to his team-mate Lewis Hamilton for the race win.