Home Uncategorized Rosberg wants to stay in the lead 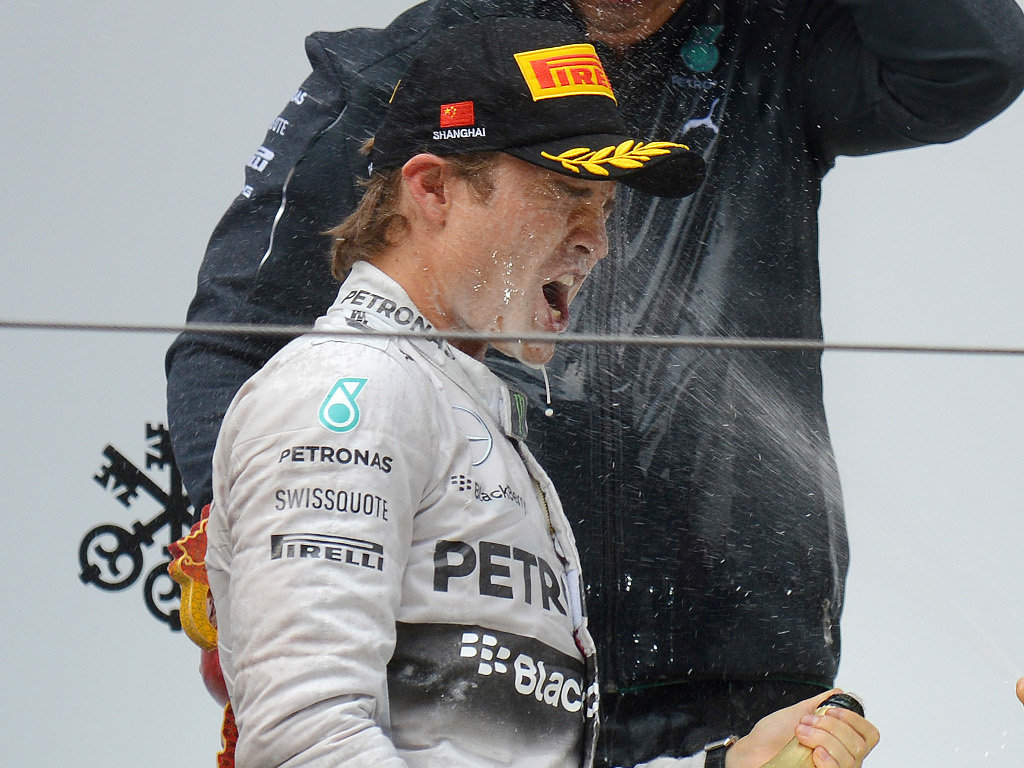 He has seen his lead in the standings reduced to just four points, but Nico Rosberg has vowed to do all he can to stay there.

After winning the opening race of the season in Australia, Rosberg has had to play second fiddle to team-mate Lewis Hamilton with the Brit making it three wins in a row in China and the German settling for second on each occasion.

As a result, Hamilton is now just four points behind his Mercedes team-mate and is poised to overtake him in Spain if he continues his current form.

Rosberg, who started fourth on the grid in Shanghai, has other ideas though and he’s content with his points haul after a difficult weekend for him personally.

“I’m not going to say ‘still’ [in the Championship lead]. I plan to keep it that way,” he said. “That’s good considering the whole weekend went completely wrong,” he said.

“I had no communication with the team, so they had no idea what I was doing. I am pleased with second and I just look forward to Spain now and getting back to having everything working.

“It really is a pleasure to drive this car at the moment, it is so quick and it increases the enjoyment level even more.”