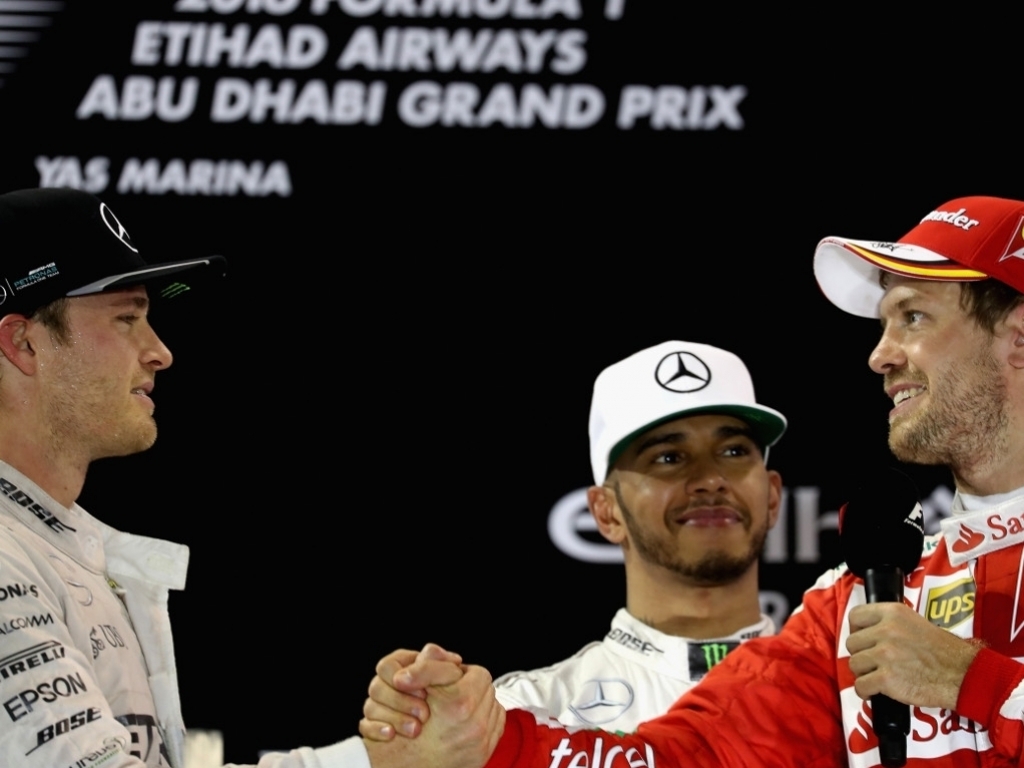 Nico Rosberg insists there is “no point discussing” Lewis Hamilton’s race tactics during the final Grand Prix of the season.

Rosberg finished second in the Abu Dhabi Grand Prix last weekend which was enough to hand him his first world Formula 1 title by five points over his Mercedes team-mate.

There has been discussion between fans and the media as to whether Hamilton’s tactics of backing the German up into his rivals were justified.

However, Rosberg wants the matter dropped and wouldn’t reveal whether he would have used the same plan in a similar situation.

“That’s too hypothetical, so there’s no point in going into that,” told BBC Radio 5 Live. “We can just drop the whole discussion. There’s no point discussing this topic any more. It’s done and it’s in the past.”

The Brit won the 2o14 and 2015 championships and Rosberg thinks there is extra satisfaction from beating one of the best drivers of all-time.

“He’s one of the best in the world, one of the best ever surely, so it’s incredibly intense to race him,” Rosberg continued. “It feels like we’ve been doing it forever and he’s always edged me out ever so slightly, so to finally get one back was awesome.

“I’ve got great respect for him because he does an incredible job, he’s done so well over the years and he fought to the very last metre on Sunday. That made it extremely tough on Sunday but all the more beautiful afterwards.”