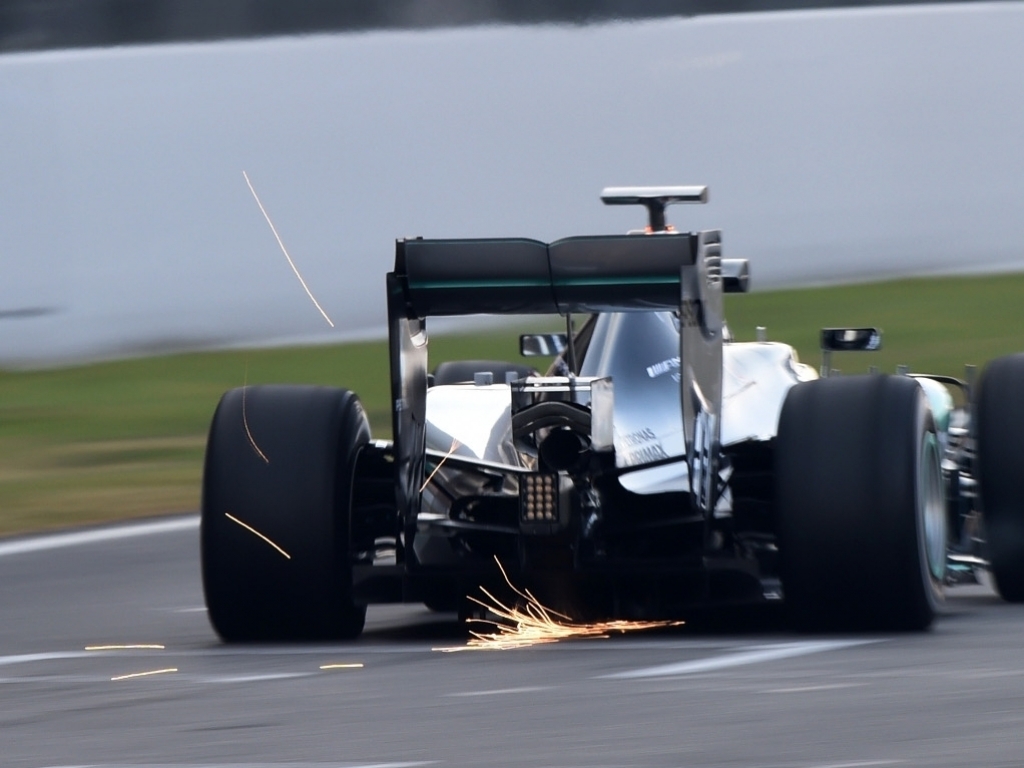 Nico Rosberg believes Ferrari could be a threat this season as once again the Scuderia were up near the top of the timesheets in testing.

It was another impressive showing from the Italian outfit who appear to have taken strides forward with their SF15-T and its upgraded engine.

Ferrari have finished inside the top two on all six days of testing.

Asked whether he expects them to be a threat this season, Rosberg told GPUpdate.net: "For sure, yes. Definitely our eyes are wide open at the moment.

"It's clear that the others have really stepped up their game, [the] lap times are surprising to us.

"In relation it seems Ferrari has made the biggest step at the moment."

As for his own day at the Circuit de Barcelona-Catalunay, Rosberg called it quits at the lunch break as he is suffering from a trapped nerve in his neck.

The German covered 66 laps in the morning and finished the day sixth quickest, 0.982s off the pace.

Speaking about the cause of his trapped nerve, Rosberg revealed it was his seating position in the W06.

"I know the cause of it, it was my position in the car, which I got a bit wrong. I didn't realise, so [I was] just being careful but it was all fine.

"I liked it different but I can't drive the one I like, my neck doesn't like that one!

"I changed it in the winter, it's incredible how a fine line it is sometimes, it was centimetres in this case and it changed everything."