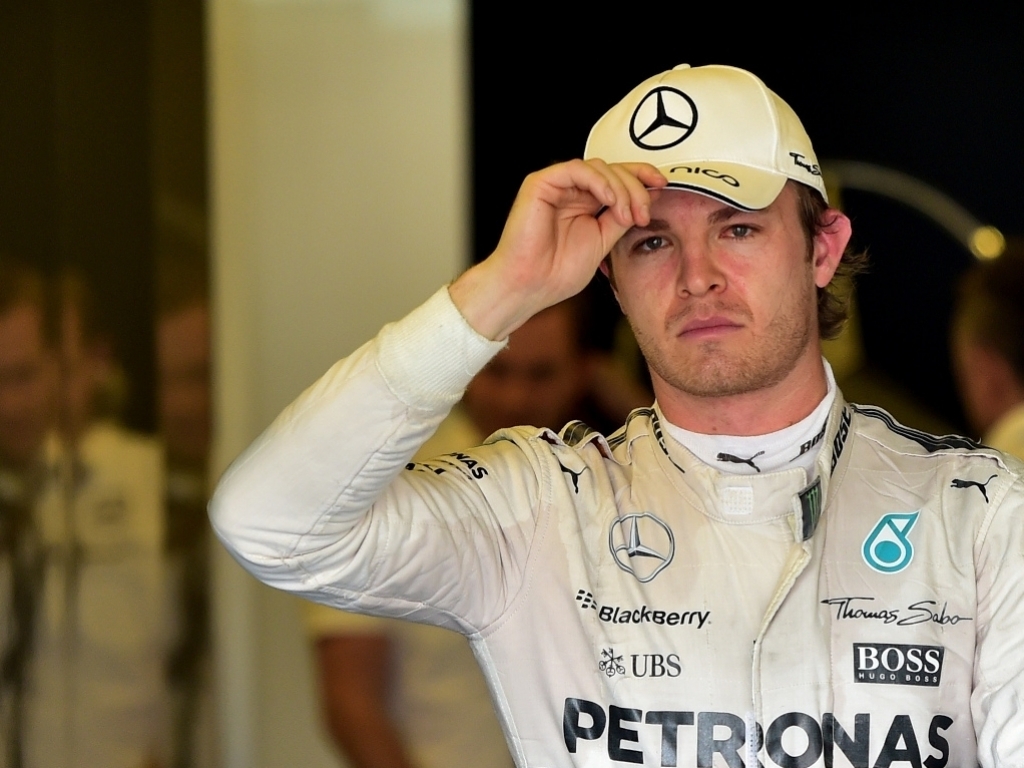 Nico Rosberg has warned that Red Bull must always be respected in Formula 1 despite their poor showing in 2015.

Red Bull dominated the sport between 2010 and 2013 but have failed to adapt to the V6 hybrid power unit era, leaving them too reliant on a Renault engine that failed to match Mercedes and Ferrari in regards to reliability and performance last season.

However, Rosberg, who finished second in the Drivers’ Championship last year behind Mercedes team-mate Lewis Hamilton, insists Red Bull’s proven track record in terms of technical expertise means they can never be truly written off.

"You always have to reckon with Red Bull," Rosberg told Motorsport-Magazin.com. "They are a very strong team.

"Up to one and a half years ago, they were absolutely dominant, simply unbeatable. They could always make a comeback, so we have to keep an eye on them."