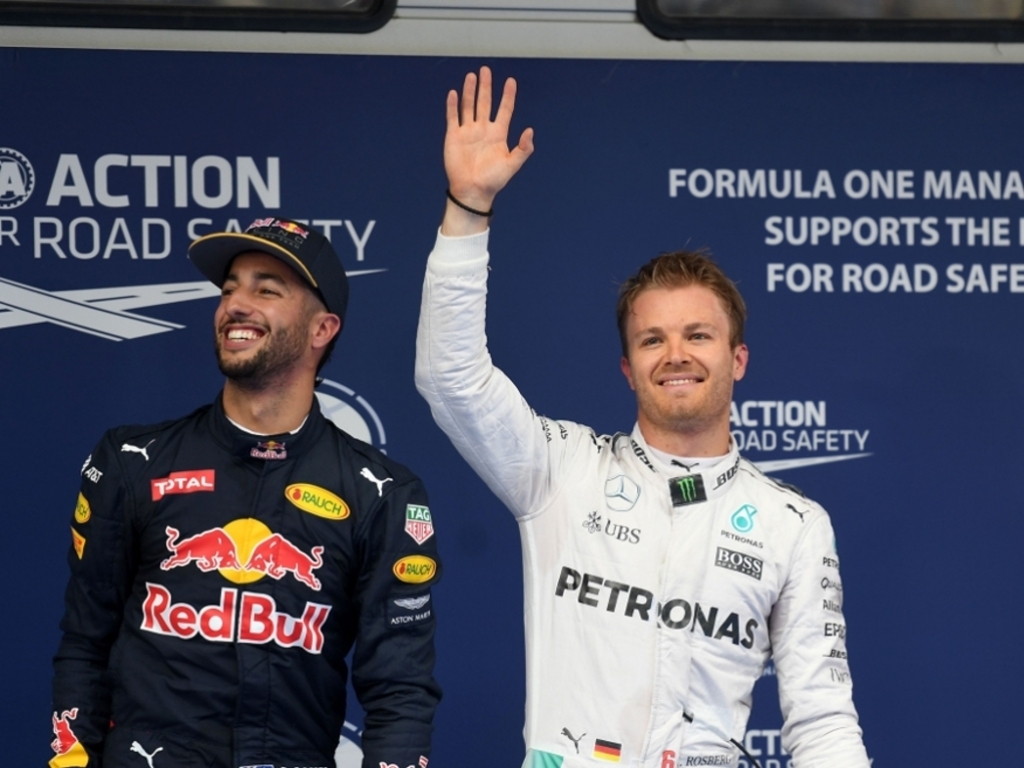 With Red Bull Racing in the middle of something of a resurgence, Drivers’ Championship Leader Nico Rosberg has admitted that they will be a threat ahead at the Canadian Grand Prix…

After pushing Mercedes at the Monaco GP and capitalising on their misfortunes in Barcelona, Red Bull’s dynamic duo Max Verstappen and Daniel Ricciardo will both be with their new Renault B-Spec engine in Montreal.

Rosberg finished the race in Monte Carlo in an unfamiliar P7, while teammate Lewis Hamilton stormed to victory. He also said that he is ready to bounce back ahead of this Sunday’s race.

“I expected and prepared myself for some difficult races after the awesome start to the season,” he explained.

“This is where experience helps me. In the last Grand Prix I hopefully got all of my bad luck out of the way in one race, so onwards and upwards again from now! I’m looking forward to heading over to Boston for a sponsor event first and then on to Canada.

“It’s an awesome track and I’m sure our car will be great there too. It will be interesting to see where Red Bull are this time. We are hoping to get a little bit ahead of them again, so let’s see.”

With Red Bull pipping Ferrari as their main competitor and Hamilton back to race-winning ways, the German seemingly has a fight on his hands to hold onto his 24-point lead in the Championship.