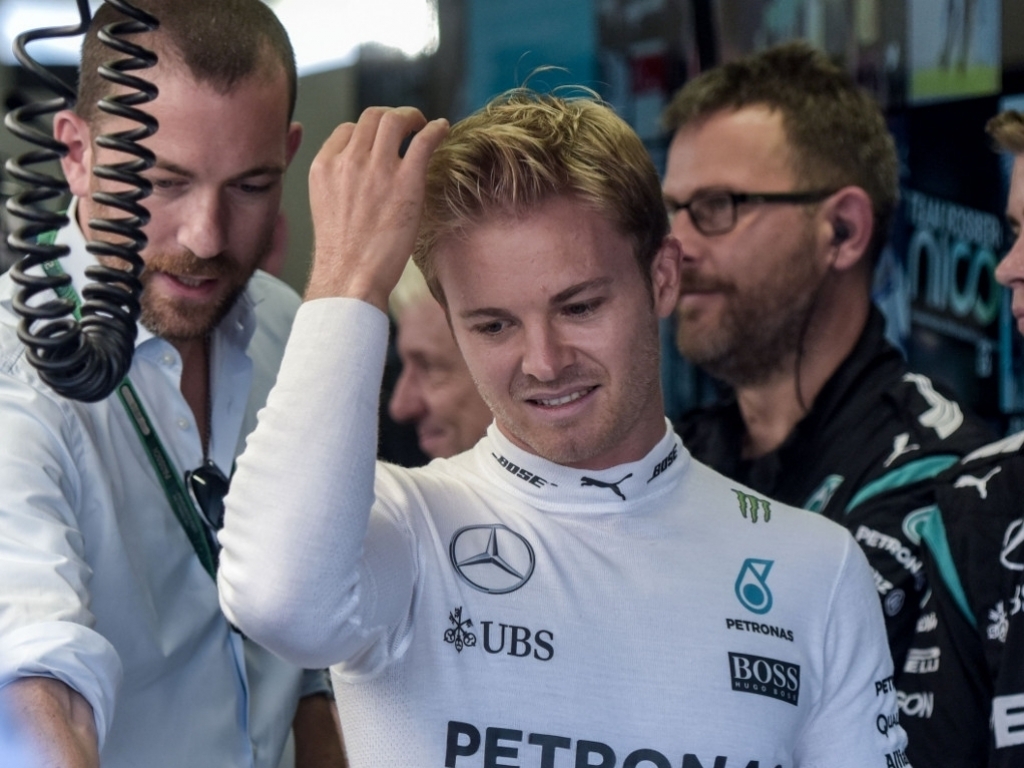 Nico Rosberg has admitted that he is wary of Ferrari and Red Bull, despite topping the times in the second free practice session.

With last year's woes in mind, the German warned the team not to get too ahead of themselves this weekend, despite dominating the entire season, with Red Bull's Max Verstappen the only driver from another team to win a race in 2016.

Rosberg is especially worried about the pace of Red Bull and Ferrari, who are both tipped to give Mercedes a serious scare this weekend.

"We know that this is the best track for Red Bull and Ferrari so we have to be careful and do the best we can," said the 31-year-old.

"We shouldn’t get ahead of ourselves because last year on Friday we looked okay and on Saturday we were nowhere.

"We can see what they were doing and for sure they were quick today, both Red Bull and Ferrari, also in the long runs. We sure have work to do

"We think more or less we understand the situation, but we thought that as well last year and in the end we have to concentrate on ourselves and maximise what we’ve got.

"Let's wait and see, we definitely need to keep on working and getting the most out of it for tomorrow and hope that's going to be enough to give Red Bull and Ferrari a run for their money.

"It will definitely be important [to get pole] even though we've seen in recent races that it’s not the most crucial thing, but definitely that’s what I’ll try and aim for."