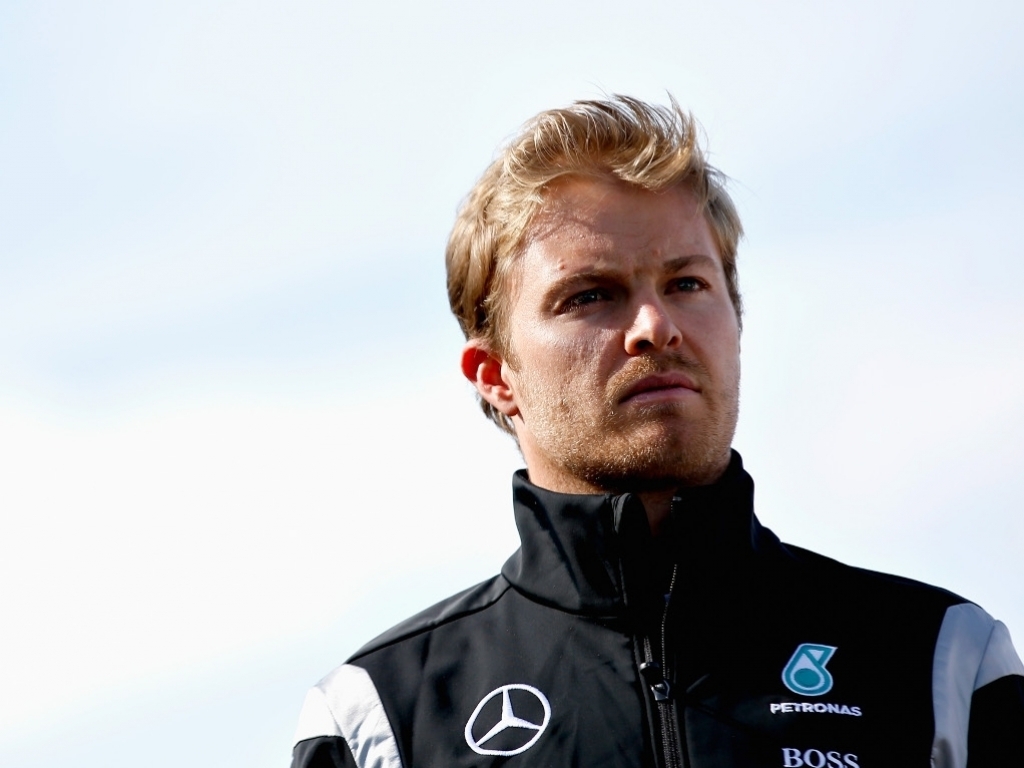 Championship leader Nico Rosberg has claimed that Williams will be the team to keep an eye on at the Austrian Grand Prix, more than Ferrari and Red Bull.

With Rosberg aiming to make it his third Austrian GP victory in succession and extend his 24-point lead on team-mate Lewis Hamilton at the top of the Drivers Championship standing, he said that it will be tough as so many teams are looking more competitive as the season progresses.

The former Williams driver added that the Red Bull Ring in Spielberg will demand a strong qualifying performance as it will make it easier for him to claim victory this Sunday.

"It'll be tough against the Williams cars in particular, as they've pushed us hard there before," said the German.

"But I think our Silver Arrow is still definitely the best package on the grid and I can't wait to see what it can do in Spielberg.

"To have two wins from two races at any track is pretty special, so if I could make it three in three that would be awesome.

"It's a short run to the first corner there and generally my starts and first corners have been strong this season, so if I can qualify well there's a good chance of a top result.

"I'm looking forward to the weekend."