Home Uncategorized Rosberg: We haven’t given up 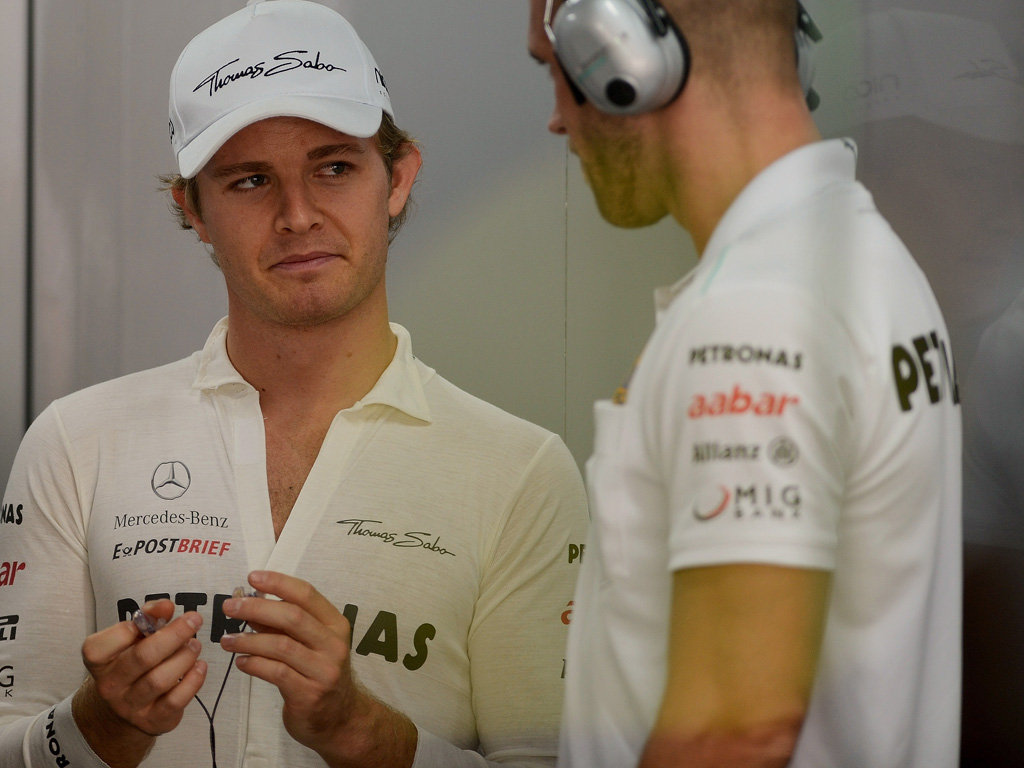 Nico Rosberg insists that despite a recent run of poor results, he and the team are still pushing hard…

Nico Rosberg insists that despite a recent run of poor results, he and the team are still pushing hard.

Schumacher admitted after Sunday’s race that the team was going through a “difficult time” but despite this, Rosberg reveals that while the focus has shifted to next year, they are still hopeful of notching up some good results before the end of the season.

“We’re focussing on next year all the time,” he said in his latest video blog. “We’re still motivated to try and get some top results this year – we need to make a good end to the season.

“But at the same time we’re pushing new developments through all the time on the car at the moment.

“And they are all going to help us next year because the rules are staying the same, so anything good for this year is going to be good for next year also. It’s a bit of both.”