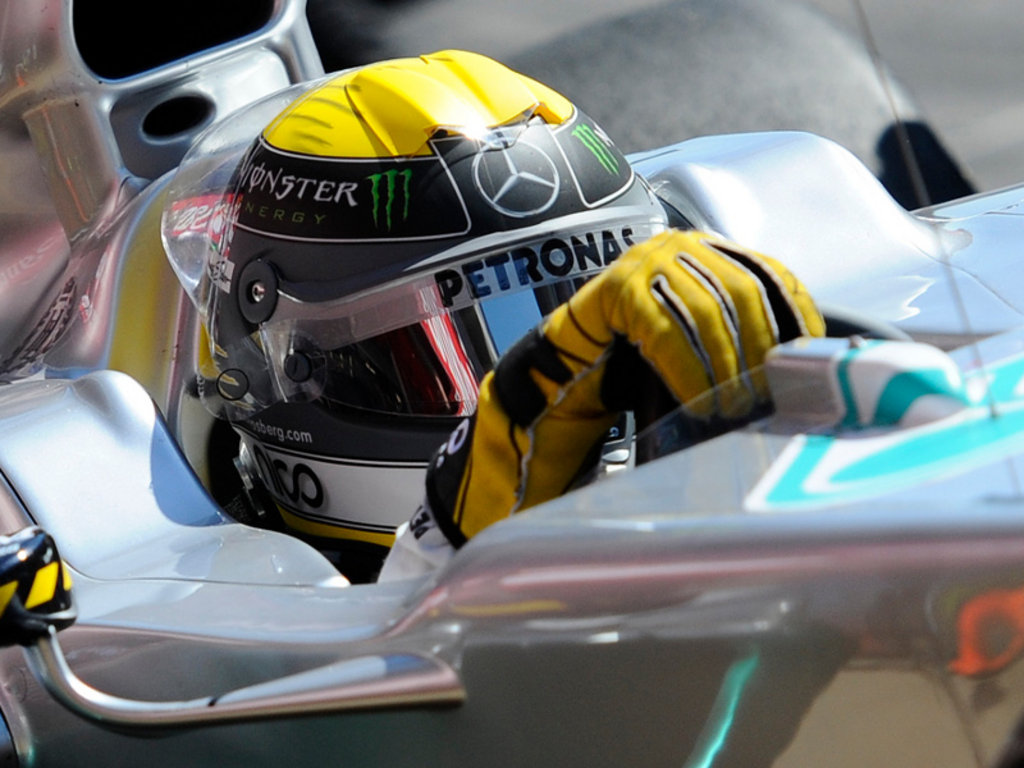 Nico Rosberg believes Mercedes GP may have reached a “turning point” in what is proving to be a period of building for the F1 team.

Having won the World titles under the Brawn GP banner in 2009, much was expected from Mercedes GP when the German car manufacturer purchased the team from Ross Brawn.

But to date the Silver Arrows have failed to live up to the expectations.

Rosberg, though, is adamant that the team’s performances are heading in the right direction, saying he believes Mercedes GP are entering a period where they will see steady improvement.

“We are in a building phase at the team and we are not yet ready to produce a top car – that you have seen,” he Motorsport Magazin.

“But I see how we are internally making a lot of progress, there are new people arriving and everything is falling into place so Norbert and Ross are really happen.

“I hope that now is the turning point and that we start to make steady improvements. It is definitely possible.”

The German, who put his Mercedes GP through its paces on a 1.19km track at the Olympic Stadium in Munich in front of a 40,000-strong crowd on Sunday, is hoping to see more improvements at the next grand prix, his home race at the Nurburgring.

However, he admits the notoriously ever-changing weather at the German track could flatter his team’s results.

“This (the weather) may allow us to do better than we deserve at the moment actually,” Rosberg said.