Home Uncategorized Rosberg will be watching Hamilton vs Bottas closely 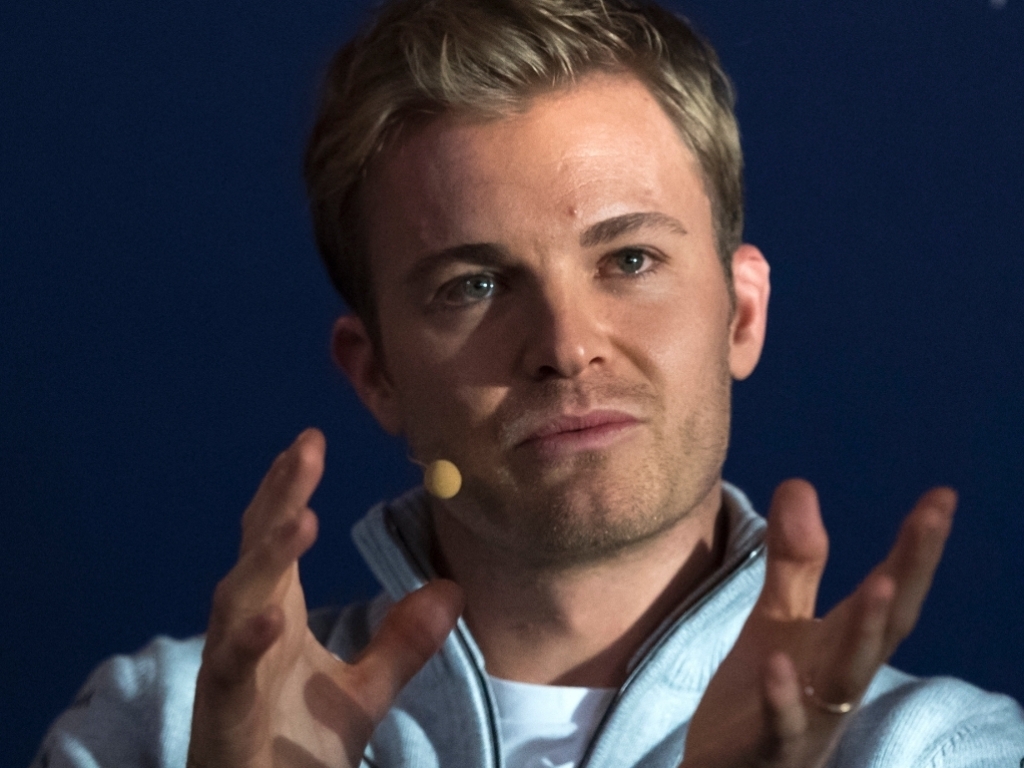 Airing his views on his replacement, Nico Rosberg has said that Valtteri Bottas and Mercedes are a good fit for each other.

The Finn was the unsurprising choice to replace the 2016 World Champion, with many calling it a ‘boring’ selection.

Rosberg, though, feels that Bottas will bring excitement to the Silver Arrow garage and is hopeful that he can push his former team-mate and rival Lewis Hamilton, just like he did.

“I think it’s great news for the team, Rosberg said.

“I’m happy that they found a great solution quite quickly, that’s awesome. I’m sure he’s going to do a really, really good job and he’ll blend in well.”

“I’m going to be watching TV and I’m looking forward to seeing how Valtteri gets on, especially against Lewis because he is an awesome reference point.

Perhaps getting lost with all the driver announcements, Rosberg was also confirmed to have taken on an ambassadors role with Mercedes.

Very cool @MercedesAMGF1 and @valteribottas I’m sure it will be a successful fit. Will follow the Lewis vs Valteri battle with interest ????