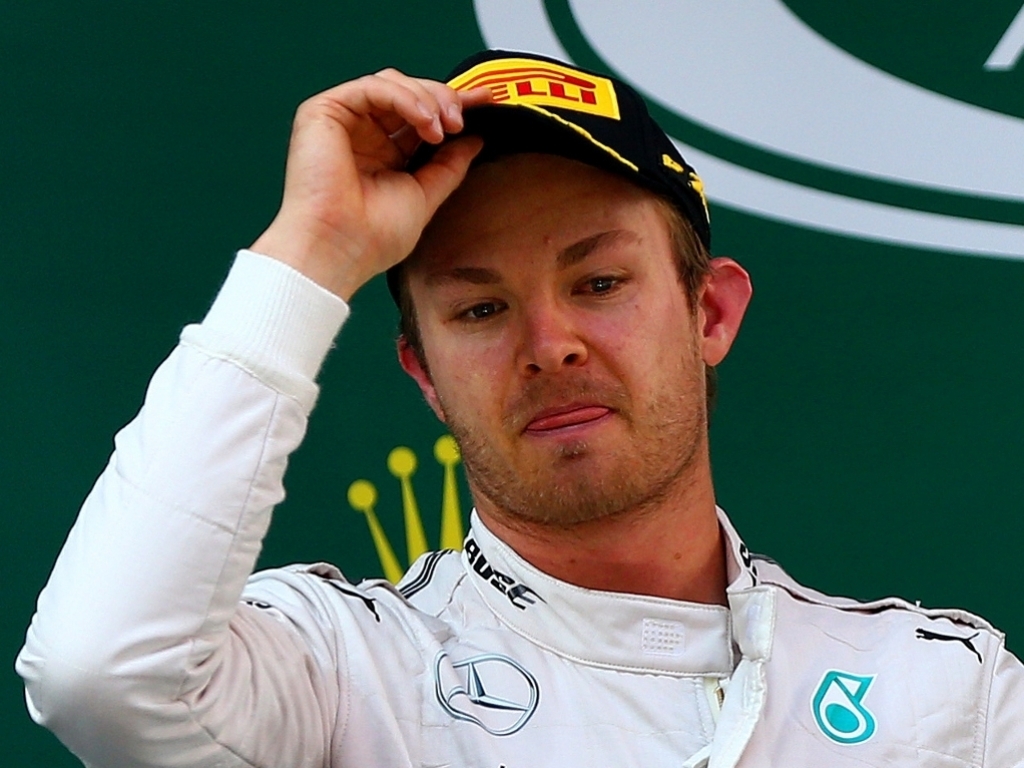 Toto Wolff is adamant there is not much between Lewis Hamilton and Nico Rosberg out on track despite the Brit dominating the standings.

Four races into this season and Hamilton already has a 27-point lead over his Mercedes team-mate having claimed three of the four wins.

Added to that, in the one race he didn't win, the British driver still beat Rosberg.

Hamilton has also taken all four pole positions while Rosberg even lost out to Sebastian Vettel in Malaysia and Bahrain.

But despite all those stats being firmly in Hamilton's favour, Wolff is adamant Rosberg is not far behind his team-mate.

"When you look at their performance in qualifying in China, for example, there were just four hundredths between them," the Mercedes motorsport boss explained to Autosport.

"That is not someone who is clearly beaten.

"That is a tiny little edge which was enough for Lewis to make it on pole and control the race.

"It could have been completely different if Nico had been on pole.

"Nico wouldn't be in Formula 1 as a multiple race winner and a challenger for the Championship if he allowed himself to be destabilised after a few races.

"I fully expect him to come bouncing back. I don't know when it will happen, but he's always going to be there, no doubt."

As for the Championship as a whole, the Austrian believes Ferrari will continue to push Mercedes but that in the end it will be between Hamilton and Rosberg.

"I think it could go to the wire with Ferrari.

"Even if we continue to do one and two, and they do three and four, it could go very long into the season, and then it becomes clear as to who stays in contention for the Championship.

"Anyway, between Lewis and Nico, I expect it to continue like it's done, and then Ferrari is not part of the equation."