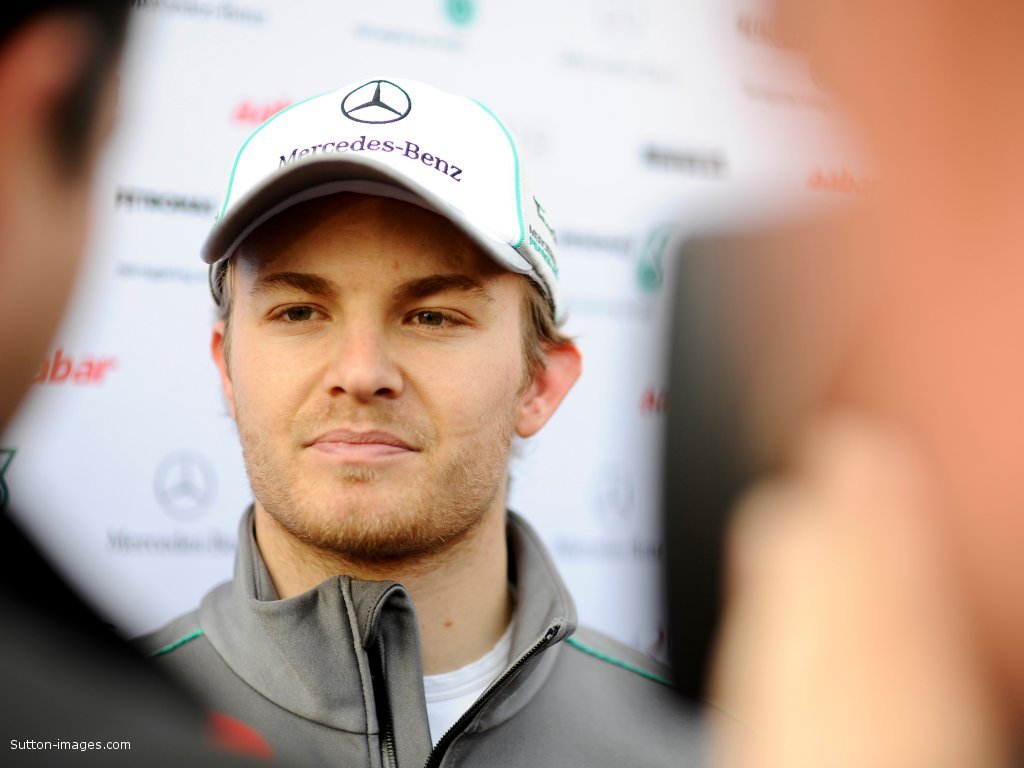 Mercedes GP driver Nico Rosberg is confident that the team have what it takes to claim top spot on the podium this season.

Rosberg has turned out in 108 grand prix but has never claimed a race victory, registering just five podiums during that time, with second place in Singapore in 2008 his best showing.

Team boss Ross Brawn has stated his belief that the season will be tightly contested, with no one team cementing themselves at the top of the standings during testing. Rosberg feels that this scenario will help Merc GP as he is confident they have made a big improvement in the off-season, one that could lead to race wins.

“We want to improve on last year and get on the path to becoming the best Formula One team,” Rosberg told dpa

“I have been and am convinced that I can win with this team.

“[The W03] has felt good from the beginning. We haven’t had any of the stability problems with the W03 we had a year ago. I’m very happy with the many laps I was able to test. We could work at constantly improving the performance that way, which pleased all of us.”

The team notched up 130 hours of work on the new car over the testing period, a mammoth effort.

“But where it will lead to one will only know in Melbourne.

“At the moment I’m relaxed, but on just before 5 pm in Australia on Sunday (March 18) that won’t be the case,” he said.

Much of the focus in the build up to the season has been on Rosberg’s battles with team-mate Michael Schumacher and for his part, the 26-year-old believes the pair work well together.

“We complement each other technically, which of course is helpful for the development of the car,” he said.