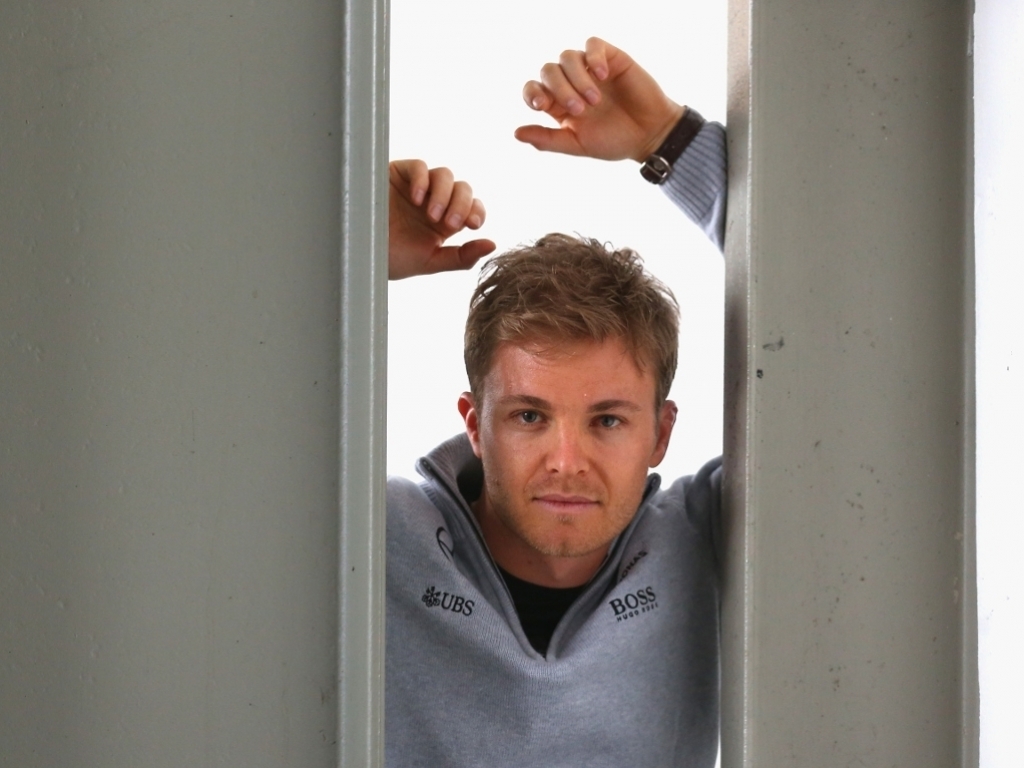 Meeting with many of his fellow drivers in Shanghai, Nico Rosberg had a little dig at Bernie Ecclestone’s “windbag” comment.

Earlier this season, in the wake of the GPDA letter to Formula 1 bosses, Ecclestone had a go at the sport’s outspoken drivers.

“They [the drivers] can say what they like can’t they? They can’t do anything. They can give an opinion,” said the F1 supremo

Asked if the drivers were therefore “windbags”, he responded: “Some of them.”

The drivers, though, don’t seem to be too fazed by the 85-year-old’s opinion.

Championship leader Rosberg posted a picture on Twitter of himself and many of his fellow drivers sitting down to dinner ahead of the Chinese GP weekend.

He captioned the pic: “#racingunited or in Bernie’s words #windbagsunited.”