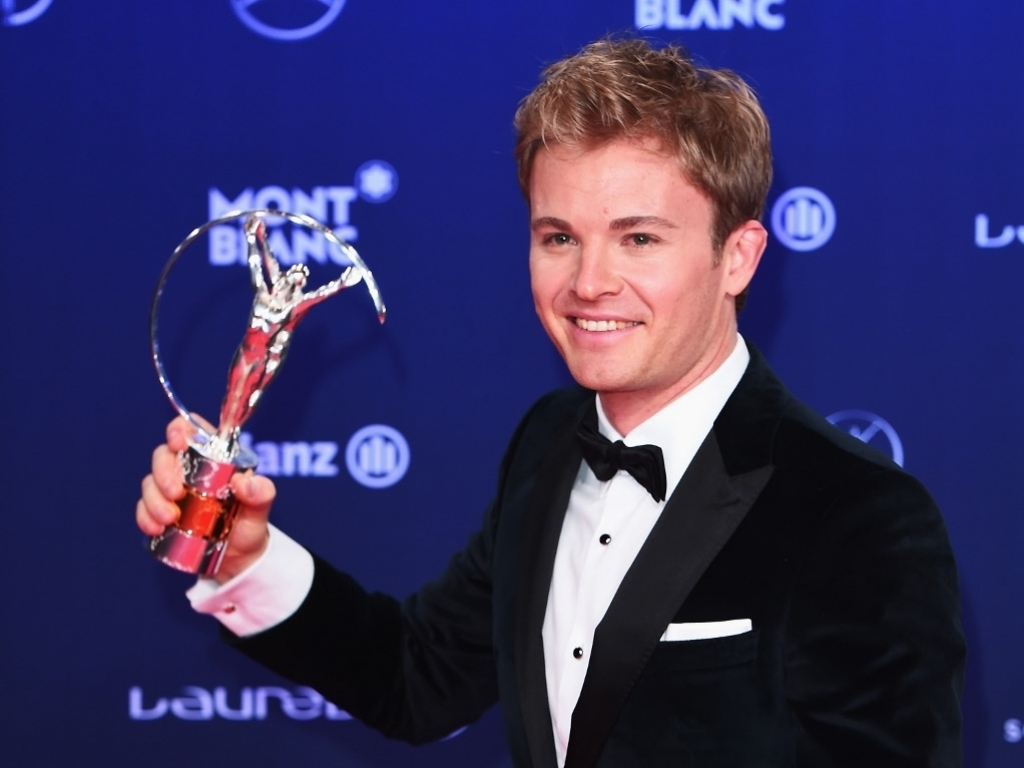 Nico Rosberg, who quit Formula 1 just five days after being crowned the 2016 Drivers’ Champion, has been awarded the ‘Breakthrough of the Year’ prize at the Laureus awards.

Last season the German raced to a first World title, holding off the charging Lewis Hamilton in what was a tense end to the season.

It also marked the end of Rosberg’s Formula 1 career as days later he announced his immediate retirement.

On Tuesday the former Mercedes driver added another trophy to his collection as he beat up athletes Almaz Ayana and Wayde van Niekerk, English Premier League Champions Leicester City, European Championship quarter-finalists Iceland and Olympic Rugby Sevens gold medal winners Fiji to the ‘Breakthrough of the Year’ prize at the Laureus awards.

Mercedes, who for the third year running were up for the ‘Team of the Year’ award, lost that to Chicago Cubs, who ended a 108-year wait to win Major League Baseball’s World Series.